As per the recently released report, the Florida Highway Patrol said a child and 40-year-old woman have died after a crash in Marion County. No one inside the car was wearing a seatbelt at the time of the crash. 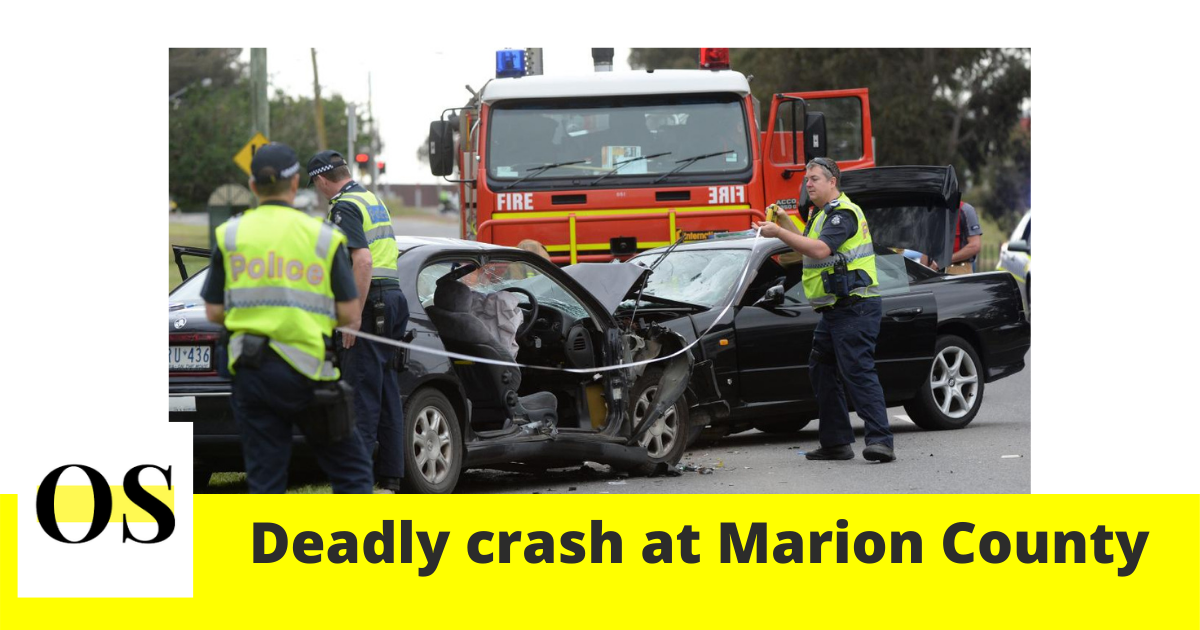 Troopers said it happened just before 8 p.m. Friday near Northwest 100 Street, just east of NW 49 Avenue Road. Unfortunately, the woman was pronounced dead at the scene.

According to troopers, the woman was speeding on Northwest 100 Street when she crossed over the centerline and eventually lost control. Troopers said there were two children, not wearing seatbelts inside the car. One child died of his injuries and the other is still in critical condition.

The Florida Highway Patrol is doing further investigation about the crash. No more information has been released. Stay Updated!