According to the Florida Highway Patrol, a 32-year-old woman, from Zephyrhills, was killed after her pickup truck went off the roadway on Interstate 10 and struck a tree. 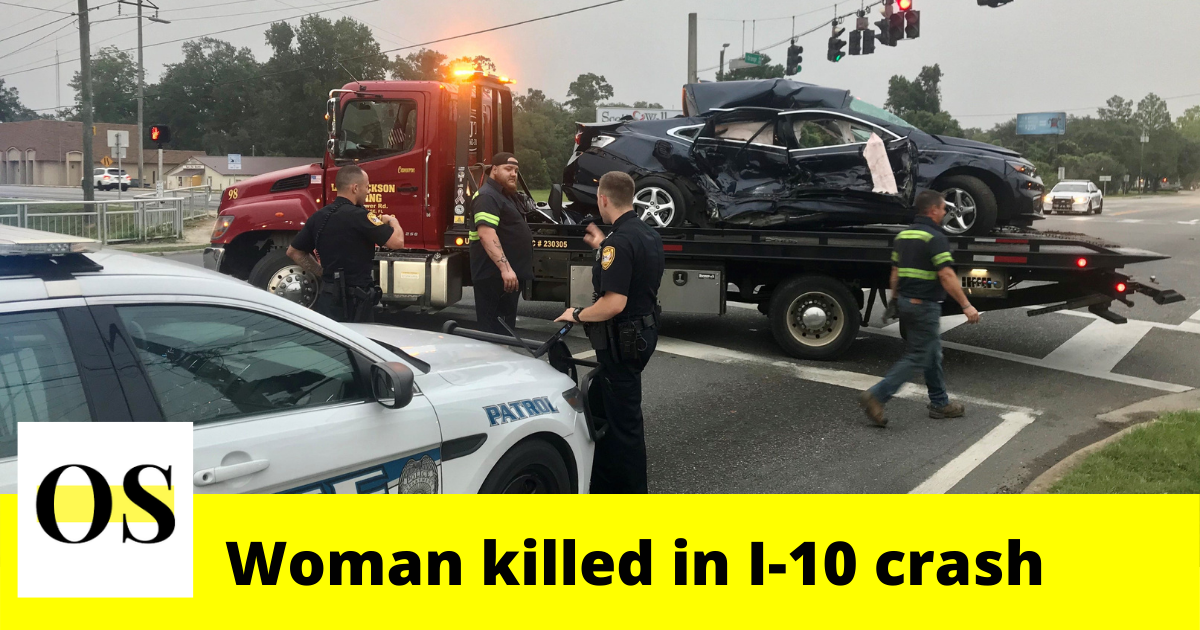 Records show the deadly crash happened around 4:50 p.m. on Wednesday as the woman was driving west on I-10 near mile marker 204. The woman was pronounced dead in Tallahassee Memorial HealthCare.

The Florida Highway Patrol said, “(The vehicle) left the roadway where it then traveled up into the tree line where it struck a standing pine tree with its front bumper”.

The crash was handled by the Highway Patrol along with the Leon County Sheriff’s Office and Leon County Emergency Medical Services.

The identity of the victim has not been released. Stay updated!