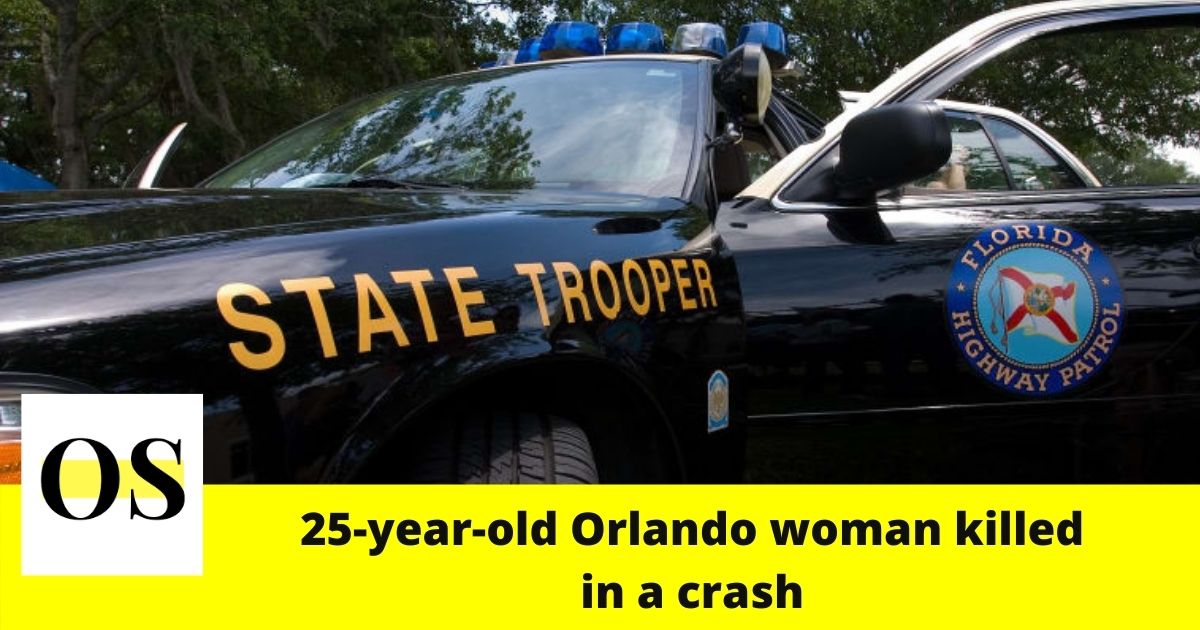 ORLANDO, FLORIDA: According to the Florida Highway Patrol, a fatal crash in Orange County on Tuesday left a 25-year-old woman dead. The 25-year-old was in the passenger seat of a car.

Troopers said the car then collided with a semi that was stopped for the traffic. The 25-year-old woman and 29-year-old driver of the car were immediately taken into the hospital.

Unfortunately, the 25-year-old woman was pronounced dead. As per the reports, the driver of the car is critically injured. However, the drivers of both the box truck and semi did not suffer injuries.

No information regarding the charges on the driver of the box truck has been released. Stay updated.