According to the Florida Highway Patrol, a deadly crash happened Friday near East Palatka that left a teenager dead and three others seriously injured. 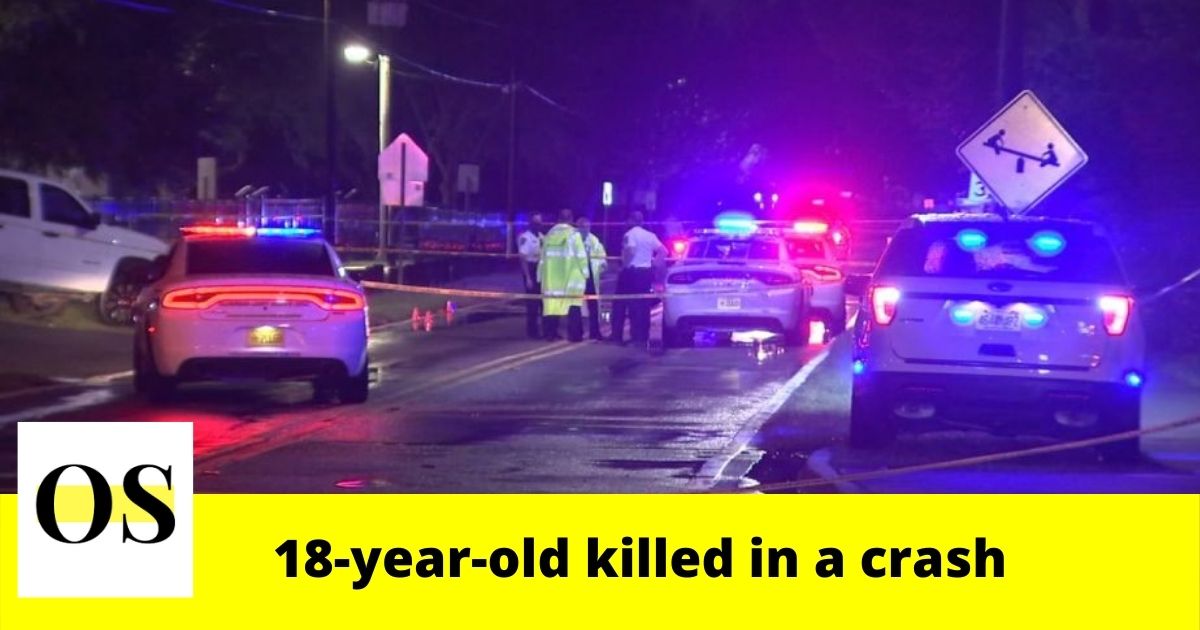 Deputies said a witness said a driver of a pickup truck was driving recklessly and speeding. The pickup truck was traveling south on S.R. 207. Troopers said the driver lost control of the pickup and the vehicle went into the grass median, where it overturned several times.

Troopers said only one occupant was wearing a seat belt.

The Florida Highway Patrol is doing the investigation.