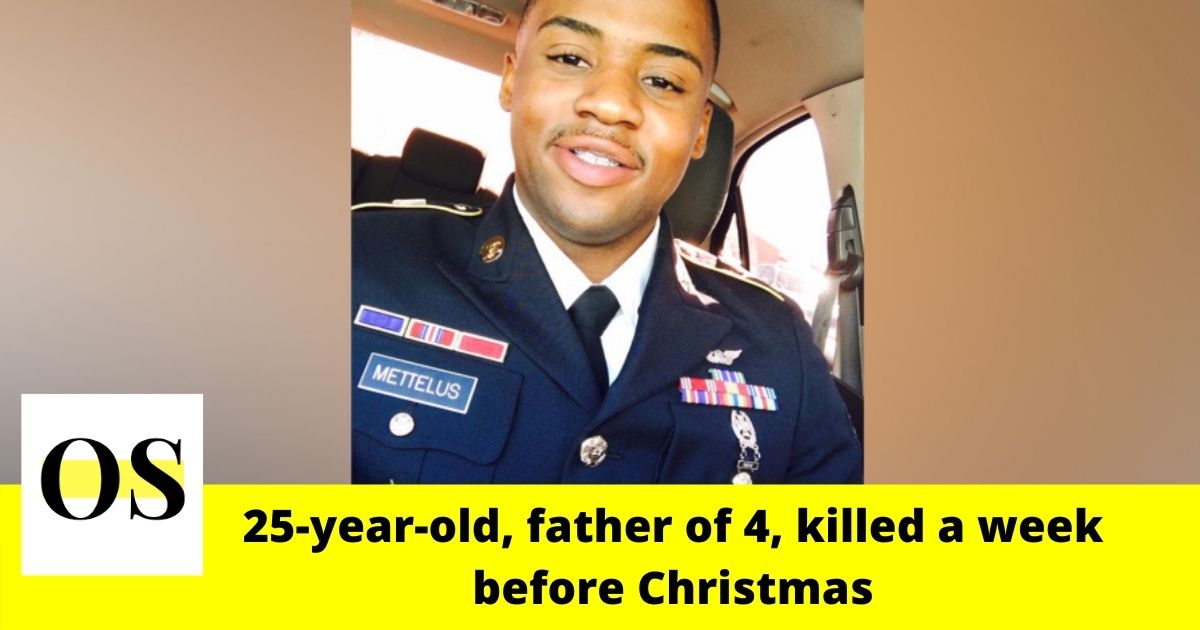 SARASOTA, FLORIDA: As per the reports, a U.S. Army veteran was killed in a deadly motorcycle crash a week before Christmas.

Records show the crash happened at the intersection of Boyette Road and Christina Drive near Riverview High School.

Brittane Mettelus shared the memories with her late husband. “He’s my best friend and now he’s gone, I don’t know what to do without him,” Brittane Mettelus said. “It’s so hard when they’re crying, asking for their dad, where he’s at if he’s coming home. It’s heartbreaking.”

“When I first met him, I did not like him at all,” she said. “He was just some skinny kid who was bothering me but then we got together in high school and we’ve been together ever since. He was so happy to have a daughter finally after so many boys. He had his little girl and she just became a daddy’s girl. When he’d walk in, she’d go straight to him. She’d forget all about mom.”

She was heartbroken while sharing all those beautiful memories. “He would show me pictures of Germany and everything and I’d be like that’s so cool, I wish I was there, or when he was in Kuwait he’d be in this little hut with just sand everywhere,” she said.

“He was on his way home and just never made it home,” Mettelus said, in the evening on Dec 17, Karlos had just left a motorcycle shop. “(The mechanic) said the bike was perfectly fine,” she said.

She said the children were preparing to open their gifts on Friday morning. “Cause I don’t want this time to be about sadness for them,” she said. “I want them to be happy that it’s Christmas, that their dad loved them so much, that he would go out, spoil them. They loved to be spoiled by him. He loved spoiling his kids.”