Deputies said an Ocala woman Marissa Harris, 32, was killed after two men started shooting at each other inside a South Florida bar. 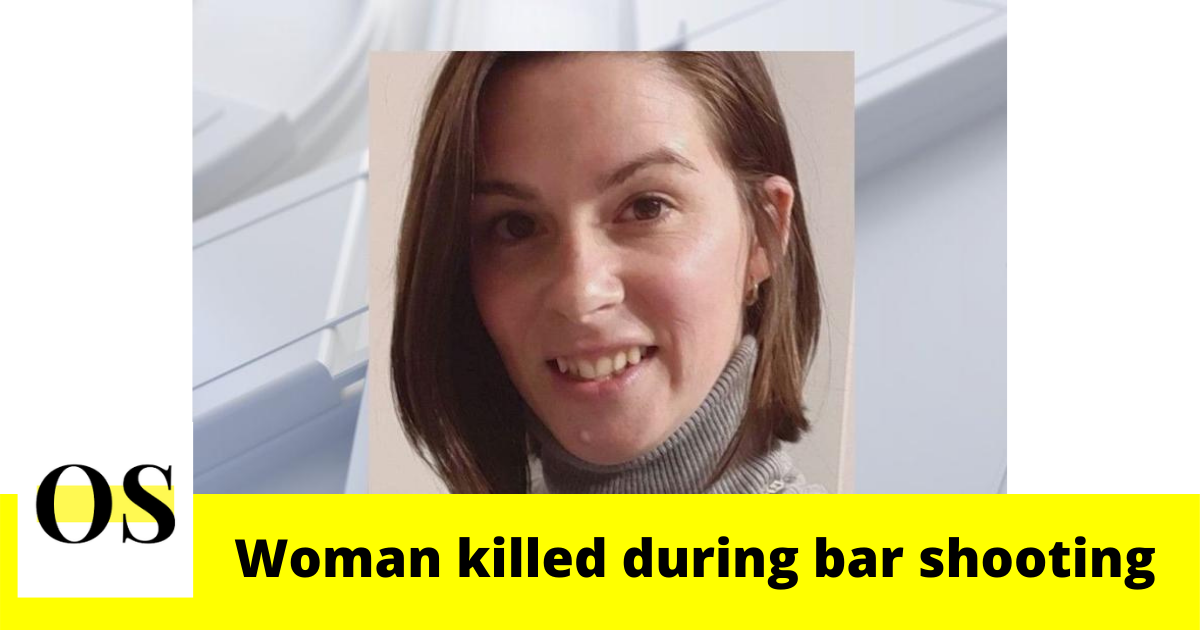 According to the reports, the fatal incident happened at Rookie’s Ale House in Dania Beach on Wednesday.

The Broward County Sheriff’s office says when the argument and subsequent shooting happened inside the bar, Harris was an innocent bystander.

Records show Harris was a mother and a student too. She was in South Florida to visit family and friends and show them her new car.

Authorities are doing further investigation. No arrest has been made. Stay updated!