According to the Lake County Sheriff’s Office,  responded to a home at 11328 Avenida Augusta in the Crescent Lake Club subdivision when a pool service employee reported a foul odor coming from a Clermont home. 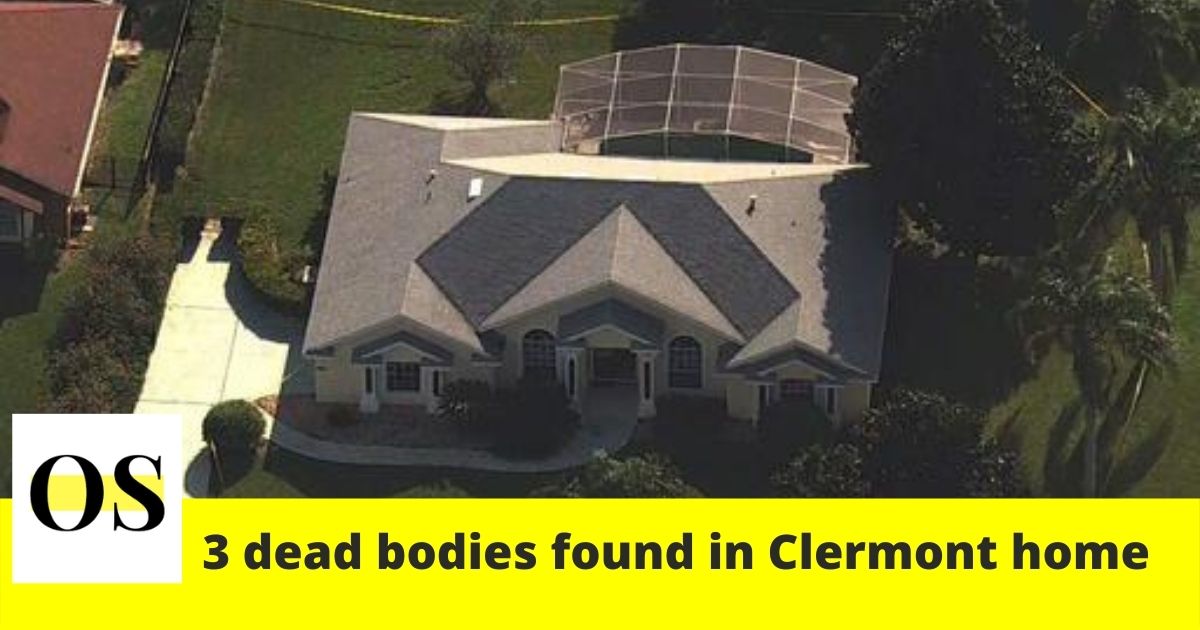 The reports say deputies found three dead bodies. Deputies believe a woman fatally shot her husband and their son with special needs then turned the gun on herself.

“Based upon the preliminary observations of the scene, it appears that this may be a double murder-suicide,” said Lt. John Herrell. “It is very sad. Yeah, it’s one of those cases that I just hate to see. It’s heartbreaking and we wish there could have been a better way around whatever the family was dealing with but yeah, very tragic, very sad especially this time of year, no doubt,” Herrell said.

Records show the last time the family was seen was about three weeks ago. The reports say the woman and her husband are in their 70s while their son is in his 50s.