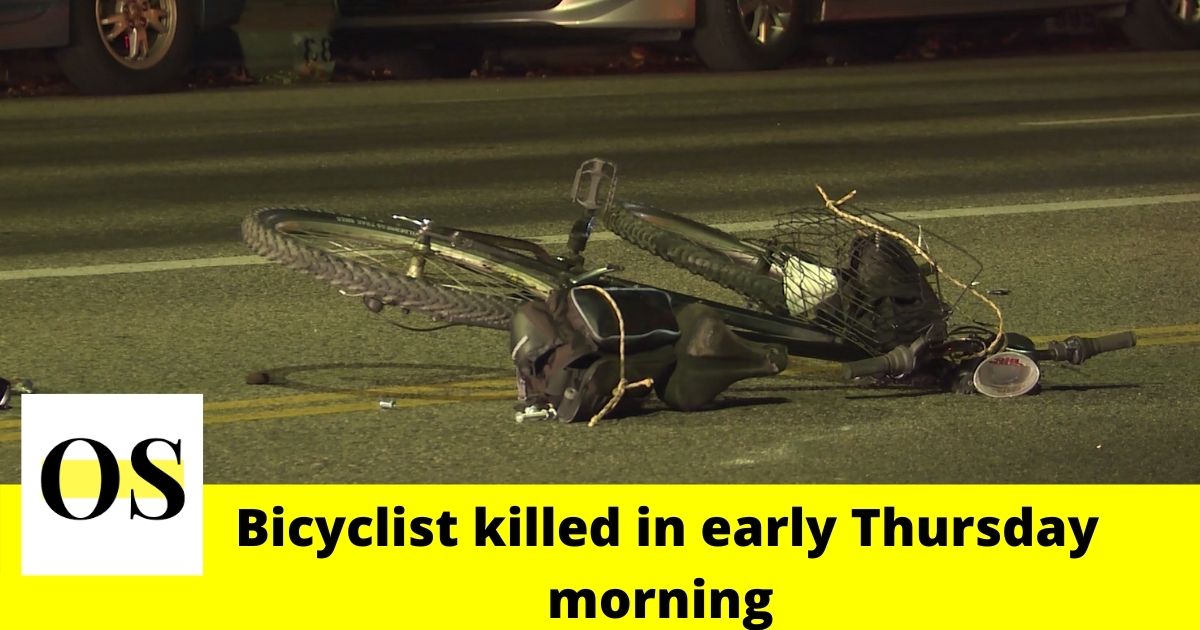 WINTER GARDEN, FLORIDA: According to the Winter Garden police, a bicyclist was struck and killed by a car on Thursday morning.

Records show the deadly crash was reported at 5:49 a.m. on 9th Street at Smith Street in Winter Garden.

The bicyclist was run over by other vehicles. The victim suffered critical injuries. The victim was rushed to the hospital. Unfortunately, he died later.

As per the crash report, the victim was in black clothes riding a black bike with no lights. After the victim was struck by a vehicle several vehicles run over the victim. Police said many of that vehicles did not stay at the scene.

In a news release, police said, “It is believed that based on the time of day, the dark clothing, and the lack of light, that these (drivers) may not be aware of what they struck.”

Anyone with information is urged to contact Master Police Officer Nathan Cameron at 407-636-3636.