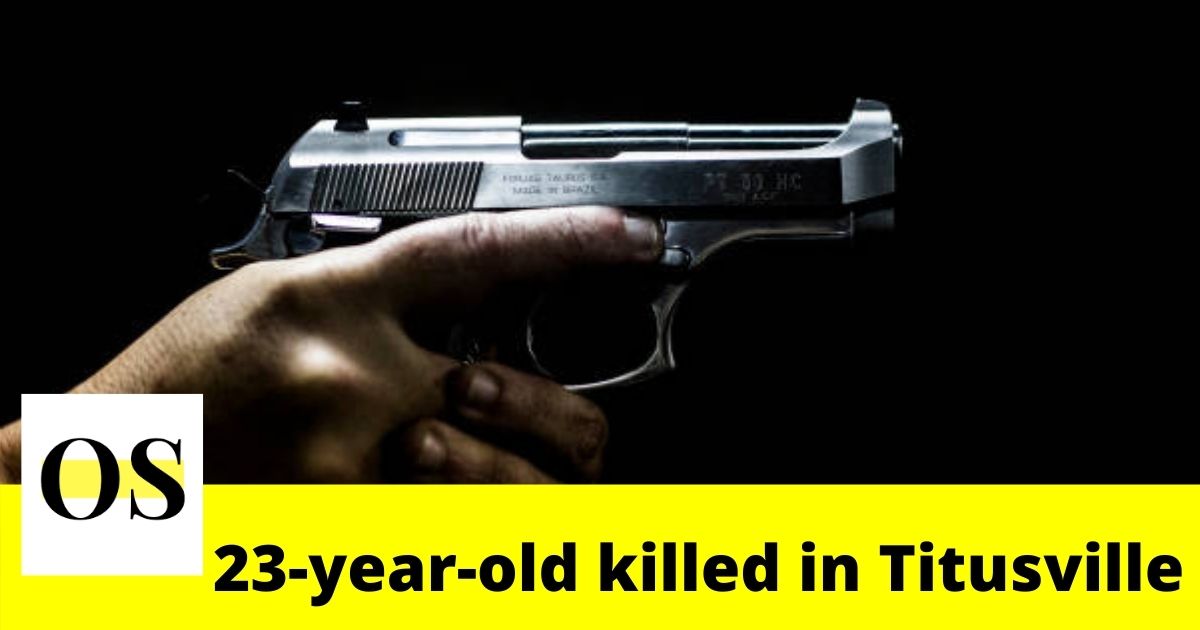 TITUSVILLE, FLORIDA: According to the Titusville Police Department, a shooting that led to a crash left a man dead.

The reports say the man was shot while he was driving, as a result, the vehicle hit a commercial truck on Tuesday.

23-year-old Gary Anthony Thomas Jr was transported to the hospital. Unfortunately, due to severe injuries, he lost his life at around 1 p.m. on Wednesday.

Thomas was in a black 2016 Kia Soul driving near Singleton Avenue and Garden Street around 11:15 a.m. Tuesday. Police say someone shot Thomas from a vehicle.

Records show the suspect, who fled the scene, was inside a gray sedan with dark tinted windows. Authorities believe Thomas was a targeted victim.

No more details about the suspect have been released. Anyone who has information about the shooting is urged to contact police at 321-264-7800.