Ashley Spencer, 33, of Palm Bay, is associated with focusing on a jail corrections deputy who she believed had an affair with her husband. Her husband was also a jail deputy. Spencer believed that the woman had a baby with her husband. She is charged with plotting to kill the woman. 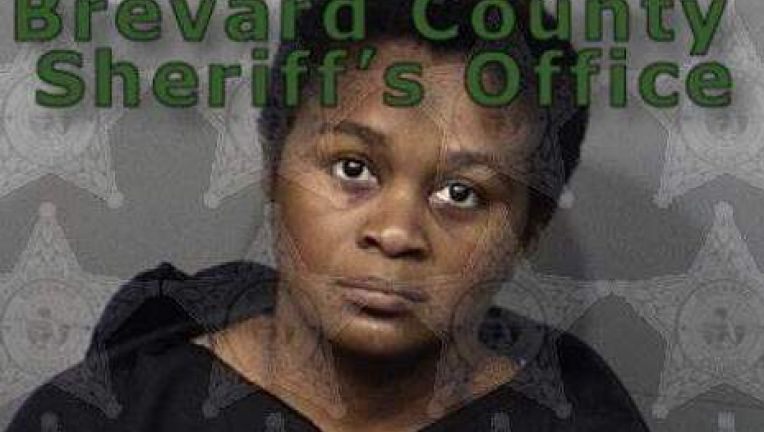 Investigator says “Ashley and her husband have been trying to conceive a child, specifically a boy, and Ashley found out the victim was able to provide her husband with a baby boy.”

As per the deputies, Spencer tried to hire someone to help her in the murder. To divert suspicion, Spencer planned to leave her car and phone with a relative two hours away, as per the statements made by the investigators. But the hitman turned out to be an undercover agent. The undercover agent met with Spencer at a Melbourne restaurant where they agreed on the price of $2,000 for the job.

“She wanted him to break into the residence with her, tie up the people inside, and she would take the firearm and shoot and kill the victim,” Tod Goodyear with the Brevard County Sheriff’s Office said. “We believed it was a serious threat to our officer. In fact, we removed her from her residence until we could make the arrest,” Goodyear said.