A 2-year-old boy was pulled from a pond in North Lauderdale by a man who was walking down a South Florida street. According to the reports, the man heard screams and saw a lifeless toddler lying on the grass. 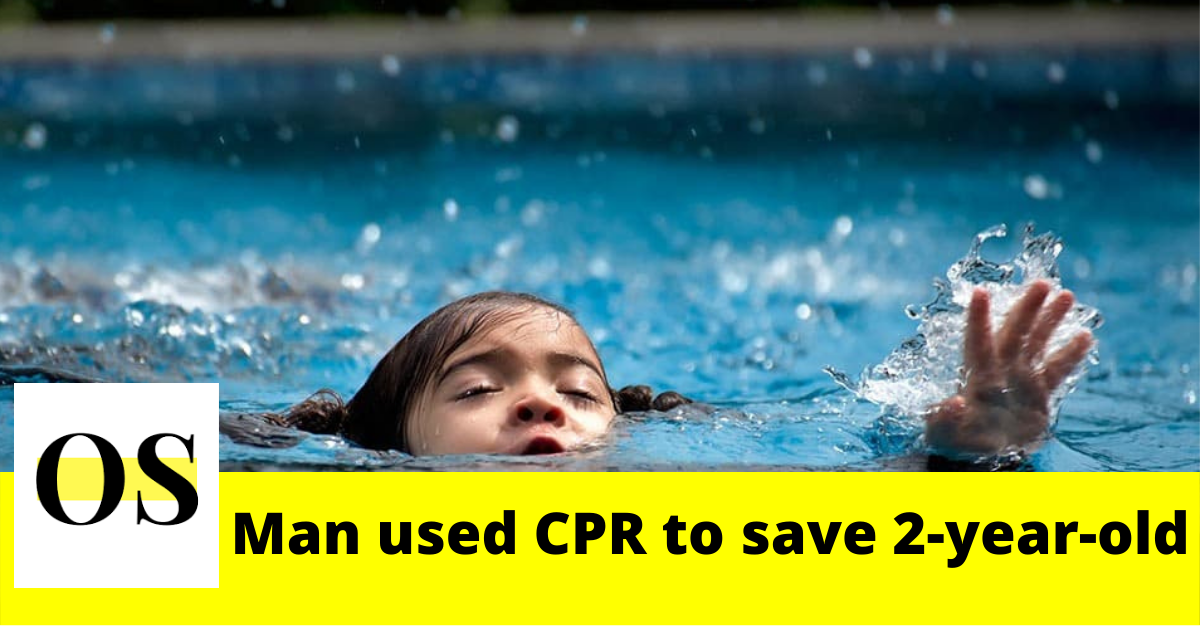 The incident happened just before 6 p.m. Wednesday. David Bain, a neighbor in the community heard screams and immediately rushed to help and pull that boy from the water near the pond. “That’s when I saw the little kid. He was laying out in the grass just lifeless,” said Bain.

“I just gave him CPR, he was spitting up water, whatever he was eating and then he opened his eyes and then that is when the police came,” Bain told Miami television station. “It is a kid man, you don’t ever want to see nobody like that,” Bain said.

In the investigation, it was found that the toddler wandered away from his North Lauderdale home off Southwest 73rd Avenue and 12th Street. The boy’s uncle, Faustin Luvernier, was completely devastated by the news. He said, “I feel hurt, I am a father too.”

“He went over to the lake and saw a slipper and saw him in the lake,”  Terryann Buchanan, a neighbor said. “He pulled him out and started doing CPR.”

More News: 80-years-old man dies after being shoved to the ground over a face mask dispute