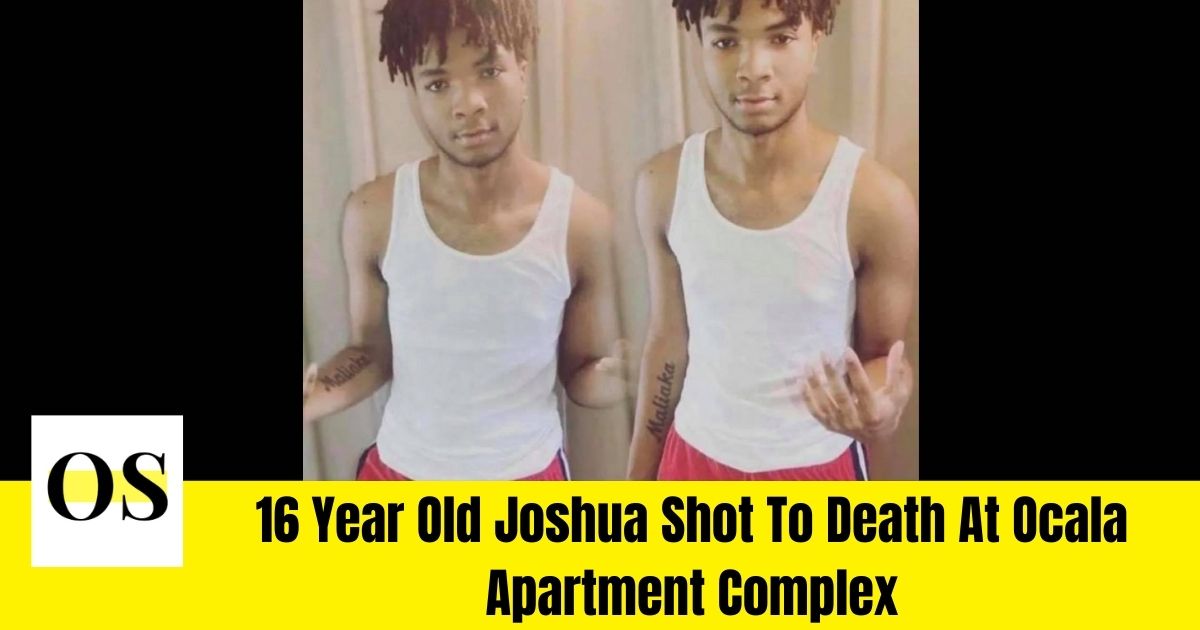 A heart-wrenching accident happened on Thursday night at Ocala Apartment Complex. A teen, who has been identified as Joshua Tyson, was transported to a local hospital where he died shortly after midnight. He was shot multiple times and was critically injured.

Police officials wrote in a Facebook post “Sadly, the 16-year-old victim has died from his injuries. This happened just after midnight on July 23,”. They also mentioned, “OPD is working with the family during this difficult time.”

Detectives and police are investigating and looking for the shooter. No information of suspect or person of interest in the case is released yet.

Anyone with information is asked to call 352-369-7000 or you can submit an anonymous tip to Crime Stoppers of Marion County at 352-368-STOP (7867). If you use crime stoppers and the tip leads to arrest, he/she may be eligible for a cash prize.

For more information and more updates stay tuned with us.

Latest update: Another 18 year old teen has been shot hours apart from the death of Joshua Tyson. The community is shocked. The Ocala police department is currently on the scene and investigating the incident. Ocala police say the 18-year-old was shot at the Promenade at Ocala apartments.The shooting happened in the middle of the afternoon at a complex with many children. Police are still searching for the person or persons that shot the teen.