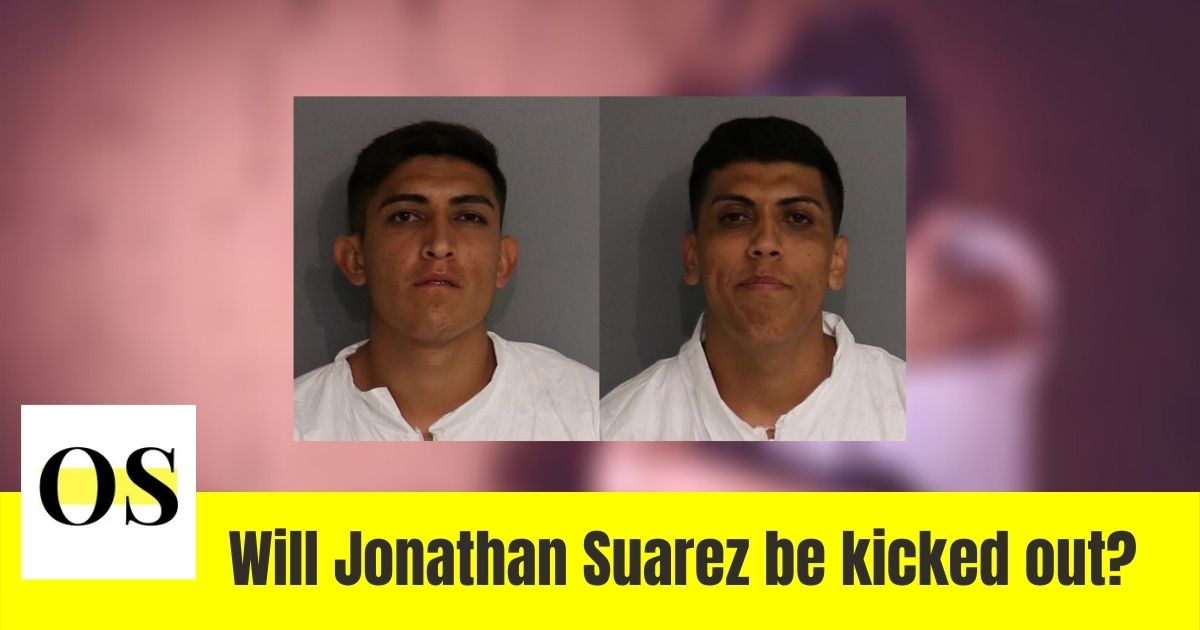 ORLANDO, FLORIDA- According to the Osceola County sheriff’s office, an Orlando city Soccer player, Jonathan Suarez was pressed with charges for sexually abusing a woman on Feb. 22 2021 around 2 p.m. upon responding to a call the deputies arrived at the location and made the arrest.

According to the adult victim, she was sexually assaulted by Jonathan Suarez and another male. With the information that was provided by the victim, a special investigation detective took over the case immediately.

During the investigations, more information to support the investigation was provided by the victim. With the available information, detectives managed to confirm the allegations against Jonathan Suarez-Cortes and Rafael Suarez Jr. according to the reports, a probable cause was developed for their arrests and both were arrested on Feb. 23.

The duo was pressed with charges for sexual battery and was immediately booked into the Osceola county jail with zero bonds.

Later on Wednesday, around 7 p.m, Jonathan Suarez was reported to have posted with bond while Rafael Suarez Jr. has still not.

The Osceola County Sheriff’s office requests anyone with information pertaining to this incident to come forward and support the victim at 407-348-2222.

Following is the statement issued by the Orlando city SC regarding the arrest of Jonathan Suarez.

“Late Tuesday night, Orlando city SC became aware that defender Jonathan Suarez was arrested in Osceola County. The club takes these allegations very seriously and gathering more information. No further comment will be provided by the Club until the additional investigation of the alleged incident is complete.”