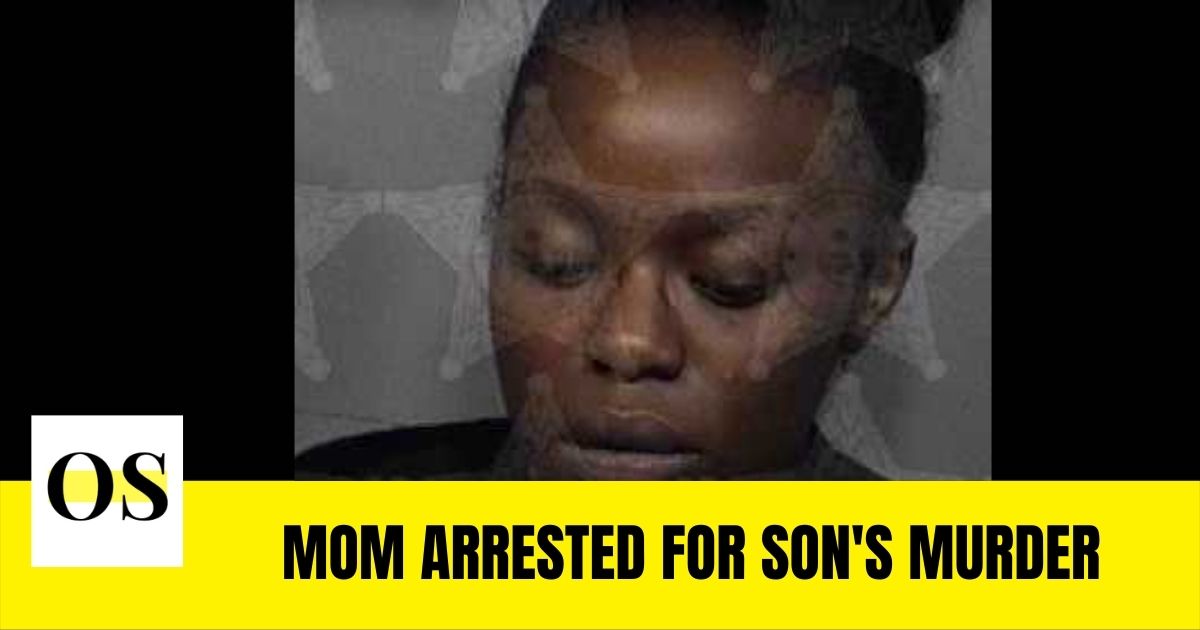 Titusville, FL. – A Titusville mother has been charged with the death of her son.

Jeanetta Lynette Blow, 29, has been charged with aggravated manslaughter of a child and tampering with or fabricating evidence.

Titusville Police were called to Parish Medical Center for suspicious death in June of 2020.

According to an affidavit, Blow had brought her 2-year-old son to the emergency room, where staff noted that he was unresponsive, not breathing, and had no pulse. The medical staff could not save the child’s life. The staff also noted that the boy’s body temperature upon arrival was 92 degrees.

Blow told detectives that she woke up finding the boy unresponsive and took him to the hospital. She said that the day before, she took the boy to the park, where she “picked up the dirt, licked it, and said ‘Ew’ before she knocked it out of his hands.”

The woman claimed that she and her children lived with her mother, but the police could not find any personal belongings of the family at this supposed residence.

Blow later confesses to detectives that she lives with her boyfriend in a Park Vista apartment.

Detectives executed a search warrant and found several personal belongings of Blow and her children. A search of a dumpster near the apartment uncovered garbage bags containing vomit, soiled paper towels, a stained sheet, plastic gloves, and several of the food items mentioned by Blow.

Once inside the apartment, officers found trash bags similar to those found in the dumpster. Officers found a dirty towel in the toilet tank. A bag was found in the kids’ bedroom which seemed to be stained with vomit.

According to an affidavit, officers found a purple velvet bag containing small plastic baggies commonly used to pack heroin, as well as clear gloves that are usually used when handling heroin, due to the potential exposure to fentanyl. Officers found $5,000 in cash.

The officers noted that the defendant’s boyfriend was known to police to traffic drugs.

Police said DNA tests of items found in the dumpster tied them to Blow’s boyfriend.

An autopsy found that the 2-year-old’s cause of death was fentanyl poisoning, which eventually led to charges against his mother.

Stay tuned with us for the latest updates and Titusville News.