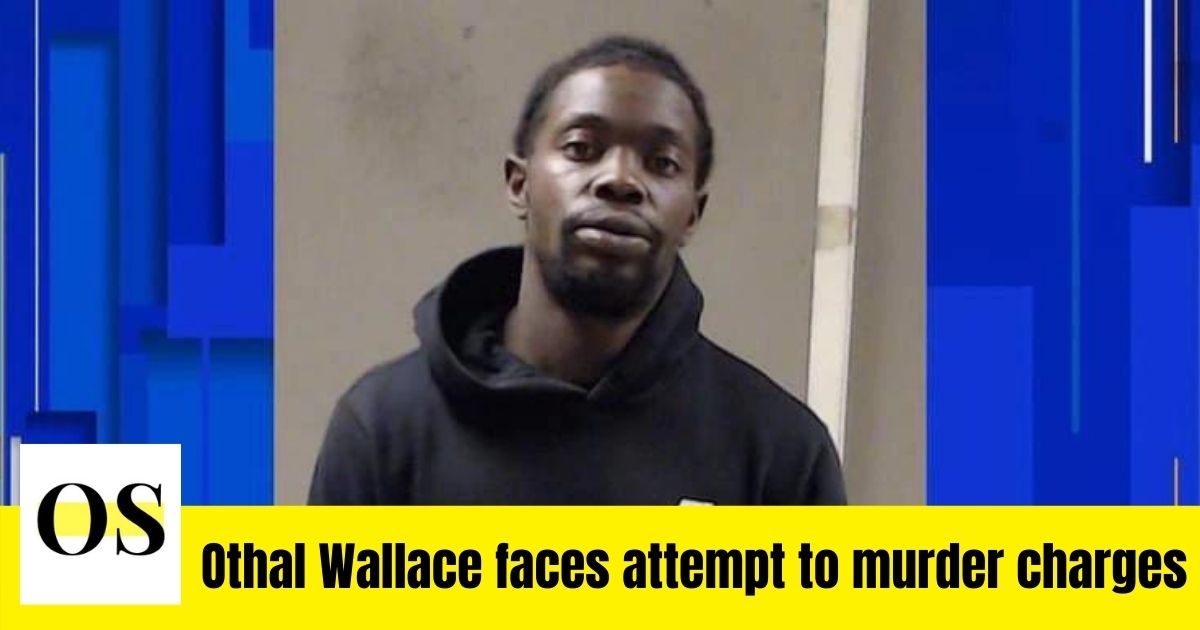 VOLUSIA COUNTY, Fla. – According to court documents filed Friday, the man accused of shooting a Daytona Beach police officer in the head entered a not-guilty plea.

On Thursday, Othal Wallace, 29, was charged with the attempted first-degree murder of a police officer. He was caught after a 56-hour manhunt that led officials to a treehouse hideout in Georgia. He is suspected of shooting Daytona Beach Police Officer Jason Raynor, 26, on June 23.

Wallace is still being represented by a public defender, according to court filings from the 7th District State Attorney’s Office. Wallace stated he wanted to be represented by the public defender’s officer “until my attorney takes over the matter” when he appeared in front of a judge last Friday.

Following the shooting, a number of authorities, including the FBI have gone on the lookout for Wallace. Raynor was checking a suspicious car when he stopped responding, leading other police to go to the scene, according to the Daytona Beach Police Department.

During a prior update on the officer’s condition, Daytona Beach Police Chief Jakari Young claimed he was exhibiting “good signals” of the progress of his health. Young said during a news conference that he “still has a long way to go,” but physicians are confident that he is “strong enough” to move through with more testing.

Rep. Mike Waltz, who represents Florida’s 6th congressional district, apologized on Friday for passing along information regarding Raynor’s possible condition of health, triggering a stern scolding from Young, who refused to confirm or deny any information concerning Raynor’s condition.