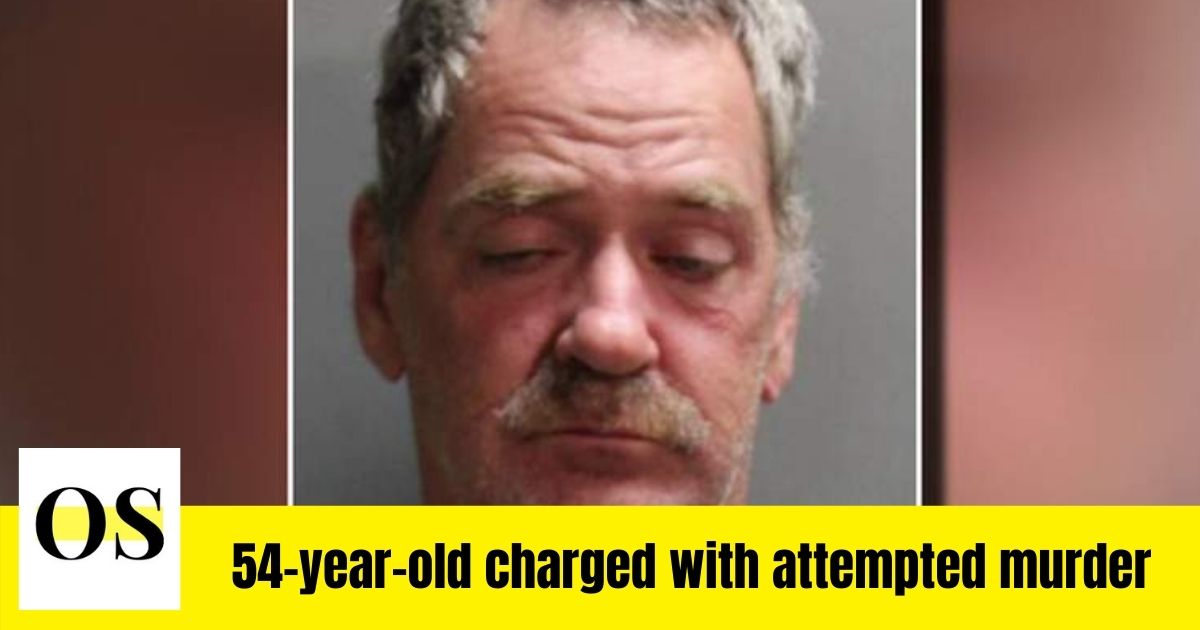 JACKSONVILLE, Fla. – According to the Jacksonville Sheriff’s Office, a guy was apprehended on Wednesday morning, hours after another man was set on fire in downtown Jacksonville.

The Sheriff’s Office reported a guy was sprayed with combustible liquid and set on fire near the intersection of West Union and North Main streets shortly before 10 p.m. Tuesday.

By the time first responders arrived, residents in the vicinity had managed to put out the fire themselves, according to police. Several others can be seen sprinting across Main Street to assist the man. Several people can also be seen stopping their cars and jumping out to assist the man in the footage.

According to the incident report, the man was brought to the UF Health Shands Hospital Burn Unit in Gainesville with life-threatening injuries.

Several witnesses claimed to know the man, who they described as destitute and in a wheelchair.

The man is a regular shopper, according to D. Campbel, an employee at a nearby store. She, too, has seen the surveillance footage and applauds the good Samaritans.

“You know, that was a nice thing,” Campbel said.

Smith has apprehended several streets away from the scene of the crime, according to the police report. According to online prison records, he was booked into the Duval County jail about 4:40 a.m. Wednesday.

“After Maranda, the suspect told authorities he was an arsonist with a history of similar crimes. He offered an unknown person some money to go obtain gasoline for him since he knew what he was doing and meant to set the victim on fire, according to a prosecutor in court. “Following that, he flung gasoline from a bottle at the victim. Before walking away, Mr. Smith took out his lighter and burned the victim on fire.”

Smith, who is homeless, requested a public defender from the judge.