Deputies say a corrections officer was caught bringing methamphetamines and marijuana cigarettes into the jail. 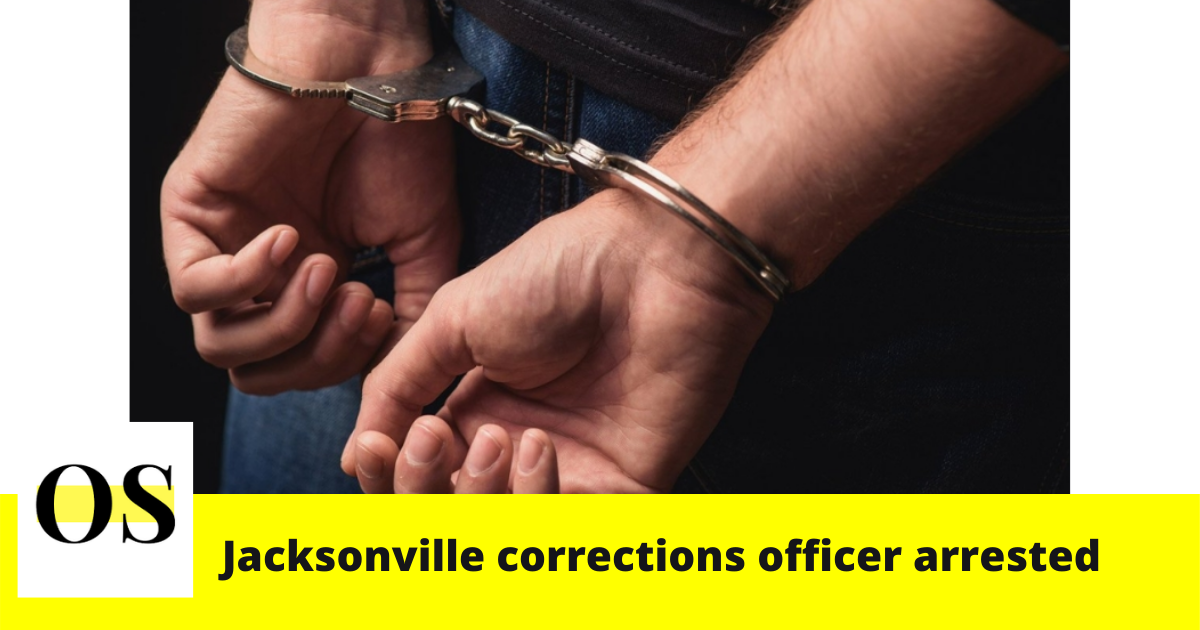 JSO’s Undersheriff Pat Ivey Ivey emphasized that the case is still under investigation and if anyone else was involved, “We’ll find them.”

Records show Jean had been under investigation since Oct. 20. Officer said it appears Jean was paid to get the drugs and not the dealer.