Deputies said a woman died from her injuries who was hit by a car Wednesday morning while riding her bicycle in Jacksonville Beach. She died at the hospital about half an hour later the accident. 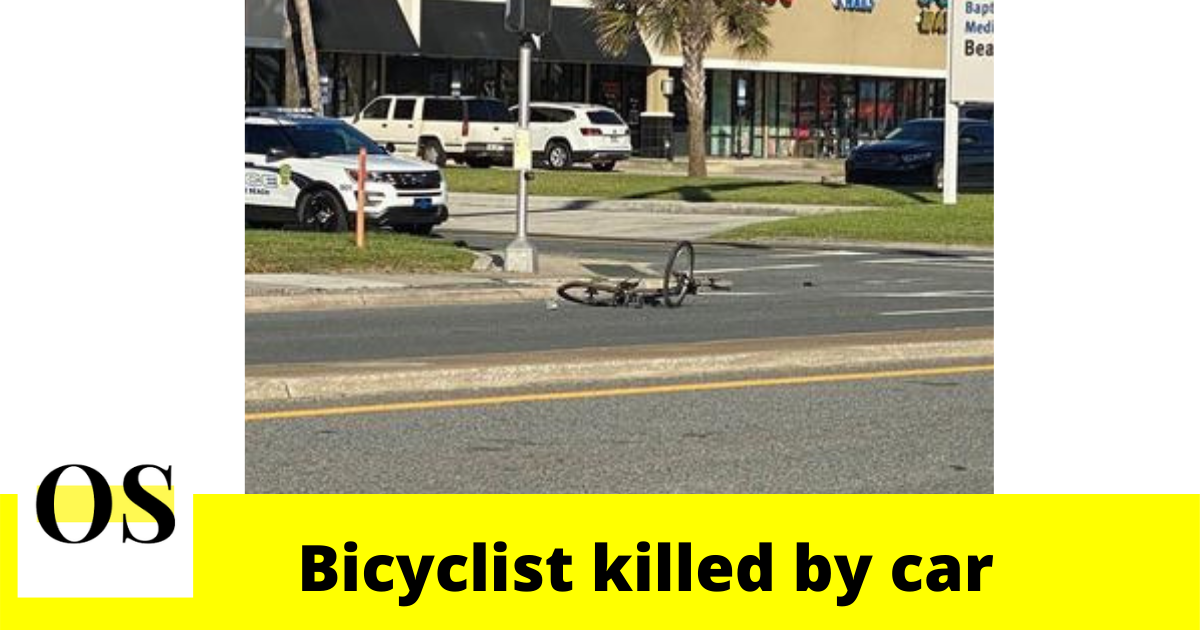 Reports say the woman was headed west at the intersection of 3rd Street and 13th Avenue South when a vehicle headed south on 3rd Street hit her about 7:45 Wednesday morning.

As per the Jacksonville Beach police, the driver of the vehicle stopped at the scene and was cooperating with law enforcement.

Authorities said Northbound lanes of 3rd Street remained open but 3rd Street southbound was closed from 12th to 14th avenues and cars were being diverted to 9th Street South.