Daytona Beach police have arrested Daniel Leonard and Kyle James Oliver involved in a brawl that left a woman with a brain injury. The woman has been in the hospital since Sept. 12. 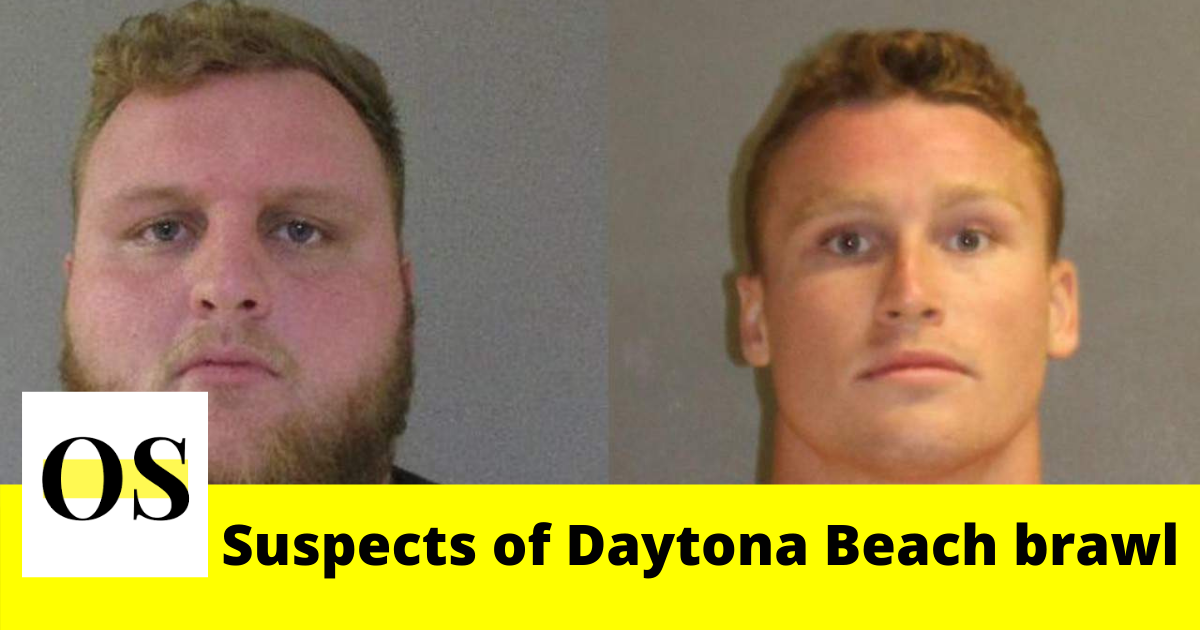 “Just the small improvements she’s making has made a world of a difference to us,” said Barry Burich, husband of the hospitalized woman. Barry Burich and his wife Pamela were in town to attend their son’s wedding and they got involved in a fight which caused a severe brain bleed.

“She has started to respond much better, answering some of the things the doctor is requesting her to do.”  “Very pleased to report that both suspects that critically injured this innocent woman who was in town for her son’s wedding are IN CUSTODY!!!!!” Deputy Chief Jakari Young tweeted. “Great job by @DaytonaBchPD detectives who worked tirelessly to get justice for the victim and her family.”

Daniel Leonard was booked into the Flagler County Jail and has posted bond. Kyle James Oliver remains in custody at the Volusia County Branch Jail with a $100,000 bond.

More News: A 23-year-old Tampa man threatened a woman who sent him a risky photo