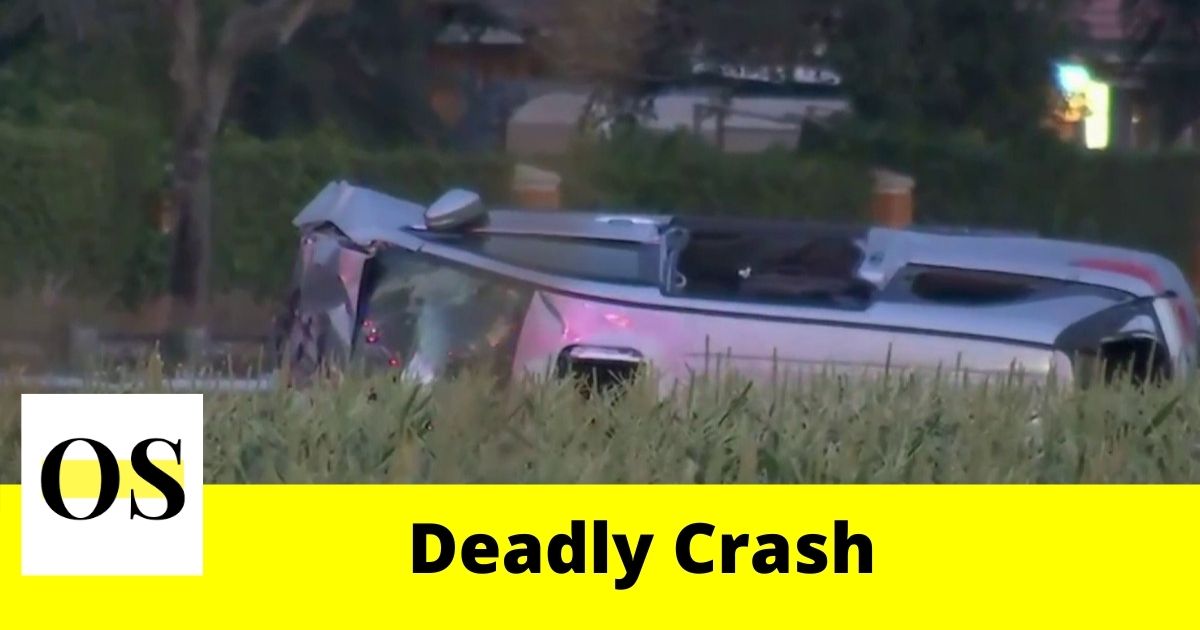 MIAMI, FLORIDA: According to Miami-Dade Police, a speeding van hit a guard rail head-on on Sunday leaving one dead and three injured.

Police immediately responded to the scene. The van was caught speeding on surveillance footage. Police questioned the witnesses.

A witness said, “It went over the canal, flipped and I think there was a couple of bodies that may have been thrown from it”.

Authorities said one of the victims involved was pronounced dead at the scene. The two women were taken to a local trauma hospital.

However, the 3-year-old victim was airlifted to Kendall Regional Trauma Center.

Police have not released the reason why the vehicle was speeding.

The fatal crash is under investigation.