As per the reports, firefighters were working to stop a natural gas leak in a Manatee County neighborhood late Wednesday when a nearby home exploded. A woman said her husband and her son were badly burned due to the explosion. 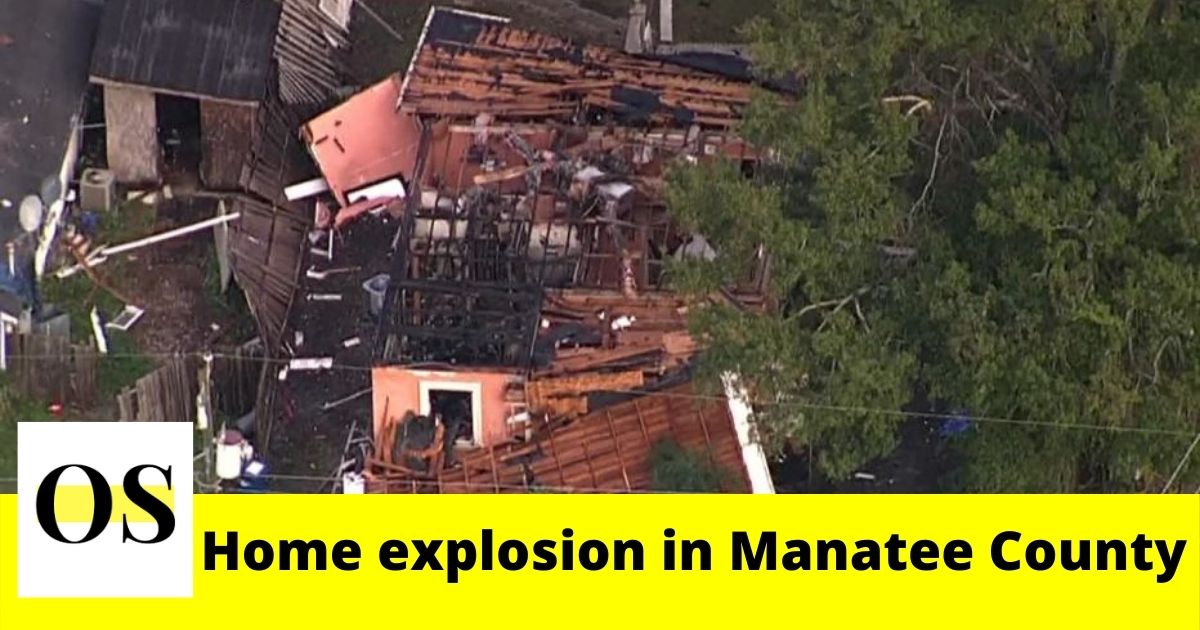 Records show the natural gas leak in the 2900 block of 9th Street West was reported around 11:30 a.m. According to the reports, the home located at 804 29th Ave. West exploded and caught fire shortly after 2 p.m.

The Cedar Hammock Fire Control District said Florida Power and Light shut off the power in the surrounding area due to a gas build-up in the sewer lines.

The Manatee County Sheriff’s Office asked nearby residents to evacuate or shelter in place.