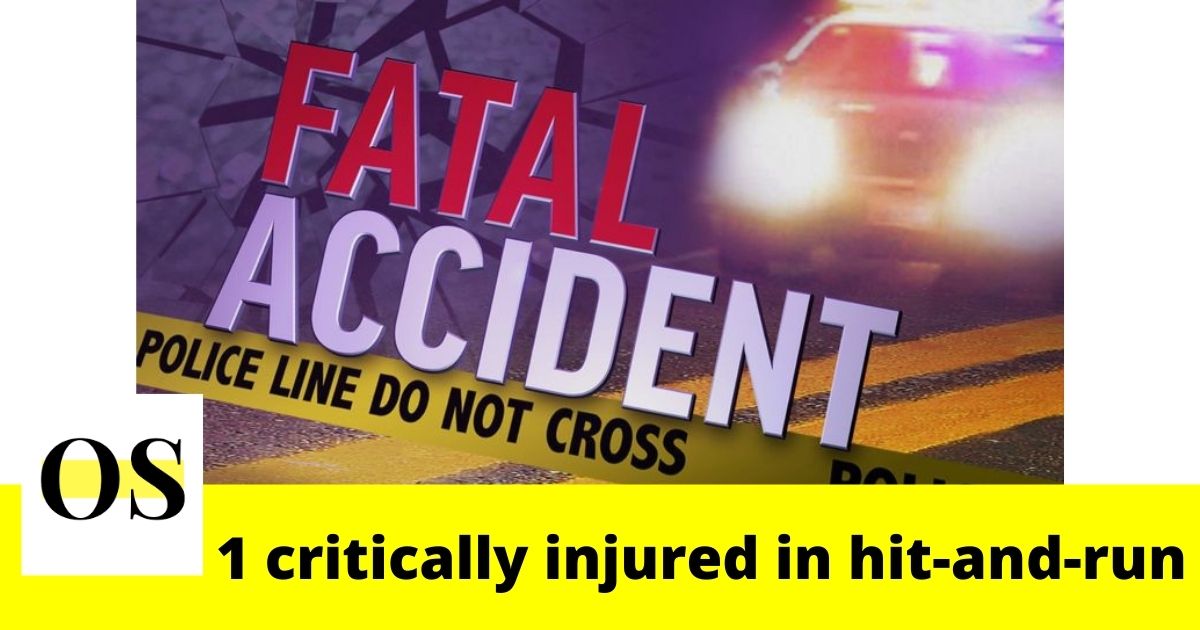 Officer Kiara Delva, who is also a spokeswoman for the police department, said in the area of Northwest 22nd Avenue and Second Street the incident occurred around 2:30 a.m. There is no information about the reason for the accident yet.

Delva said the victim was immediately sent to Jackson Memorial Hospital’s Ryder Trauma Center. The victim was in critical condition at the time of delivery. The detailed information regarding the victim’s health condition has not been obtained yet.

One with further information is requested to help Miami-Dade Crime Stoppers by calling at 305-471-8477.

Till now no other details are known.