According to the Jacksonville Sheriff’s Office, a woman was killed and a man was injured in an early morning shooting in Lackawanna. The reports say, the shooting was reported on Maplewood Street, which is north of Edison Avenue. 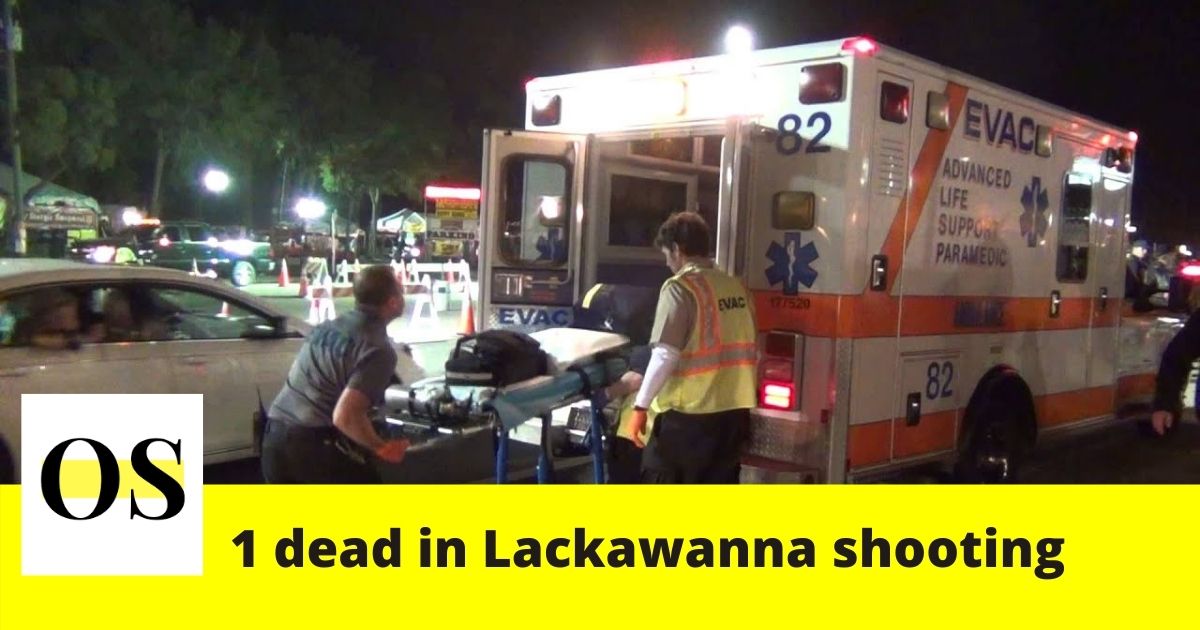 Deputies said they found two gunshot victims. Both of the victims, one man, and one woman were taken to hospital. Unfortunately, the woman died in the hospital.

The report shows the man has non-life-threatening injuries. Detectives are investigating the crime. They are interrogating the two potential witnesses to the shooting. Police believe both victims were sitting in a vehicle when an unknown suspect approached and fired at least eight shots.

Deputies believe the shooter drove away in a black Chevy Impala. No more details have been released.

Anyone with information about the shooting urged to contact JSO by phone at 904-630-0500. To remain anonymous, call First Coast Crime Stoppers at 1-866-845-TIPS.