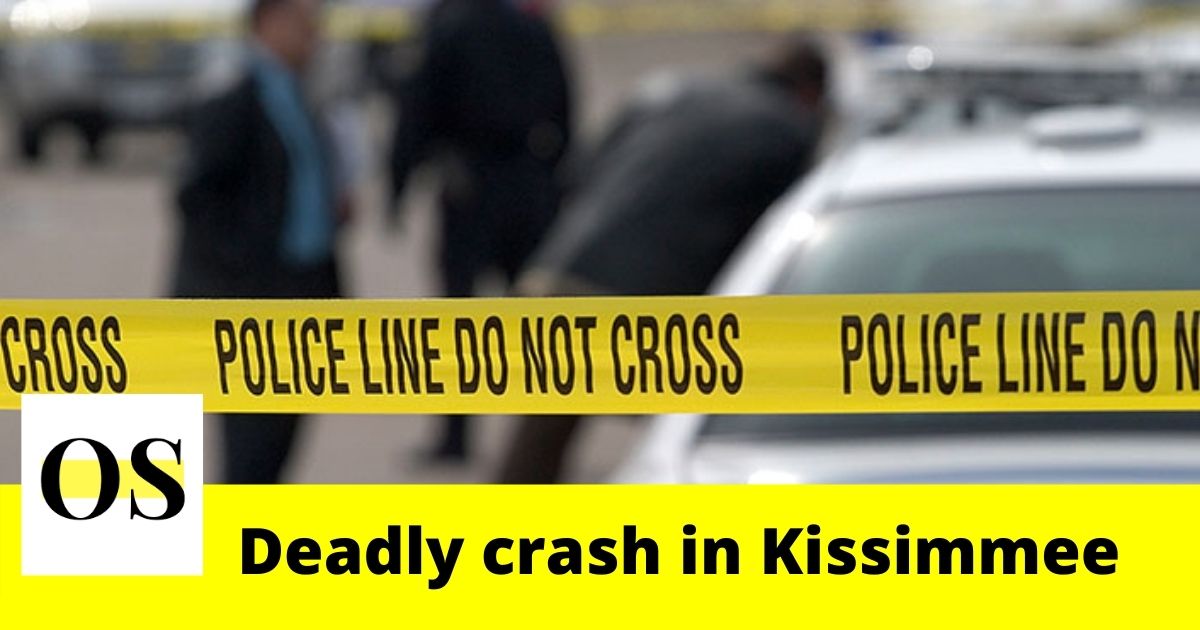 KISSIMMEE, FLORIDA: As per the Florida Highway Patrol, two people lost their lives in a crash on Monday afternoon in Kissimmee. A person along with a 6-year-old girl is critically injured.

According to the crash reports, a 21-year-old man, from Kissimmee was driving southbound on South Poinciana Boulevard. The driver crossed into the northbound lanes and hit another car head-on.

Troopers said the driver died at the scene. The 6-year-old girl, who was in the backseat got life-threatening injuries. A woman in the front passenger seat of the car was ejected from the car.

The victims were rushed into the hospital. The 6-year-old girl was transported to Orlando Health Arnold Palmer Hospital for Children. She is expected to recover. The woman was taken to Osceola Regional Medical Center, where she died later. The three people in the first car were not wearing a seat belt.

A 33-year-old Kissimmee man was driving the second car. He was taken to the hospital with serious injuries.