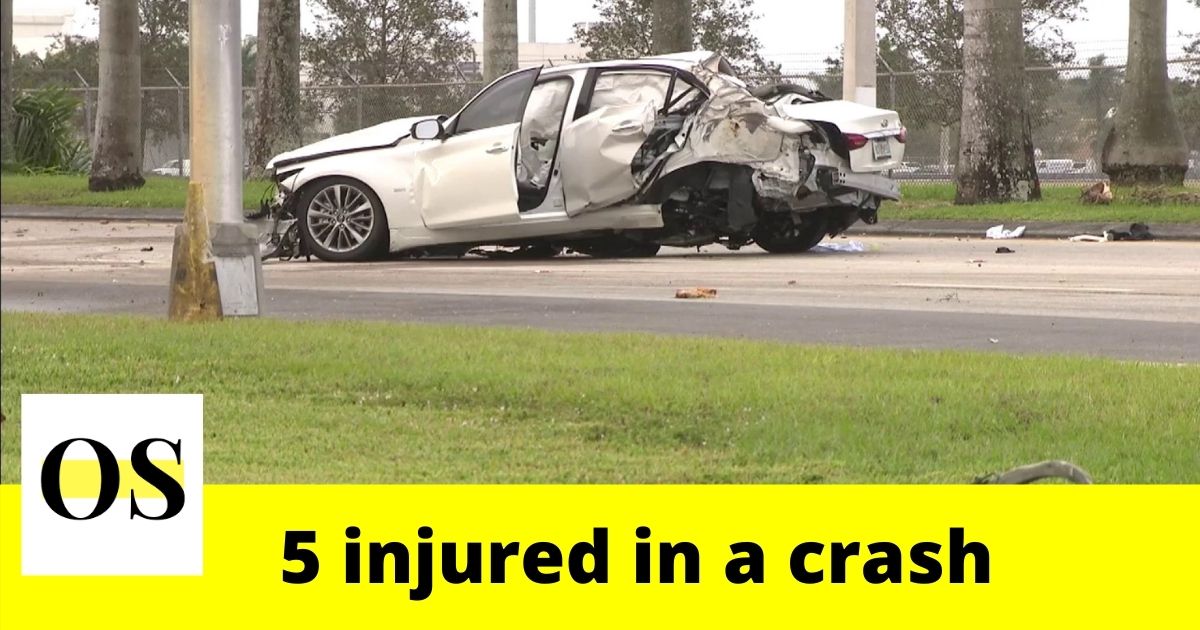 MIAMI, FLORIDA: As per the recently released reports, 5 people were injured including a child. Records show the crash involved a 4-door Infiniti.

The incident happened at Southwest 121 Street and 137th Avenue. Authorities said the driver hit a palm tree. Miami-Dade Fire Rescue responded to the scene. The child and the 3 adults were taken to Kendall Regional Hospital. Whereas, the fifth victim was airlifted to Jackson Memorial Hospital South.

The investigation regarding what led the crash is going on. The crash reports show tree partially covered the roadway. Officials are collecting evidence at the scene so the roadway has been closed for several hours.

The identity of the victims has not been released. No more details are available at the moment.