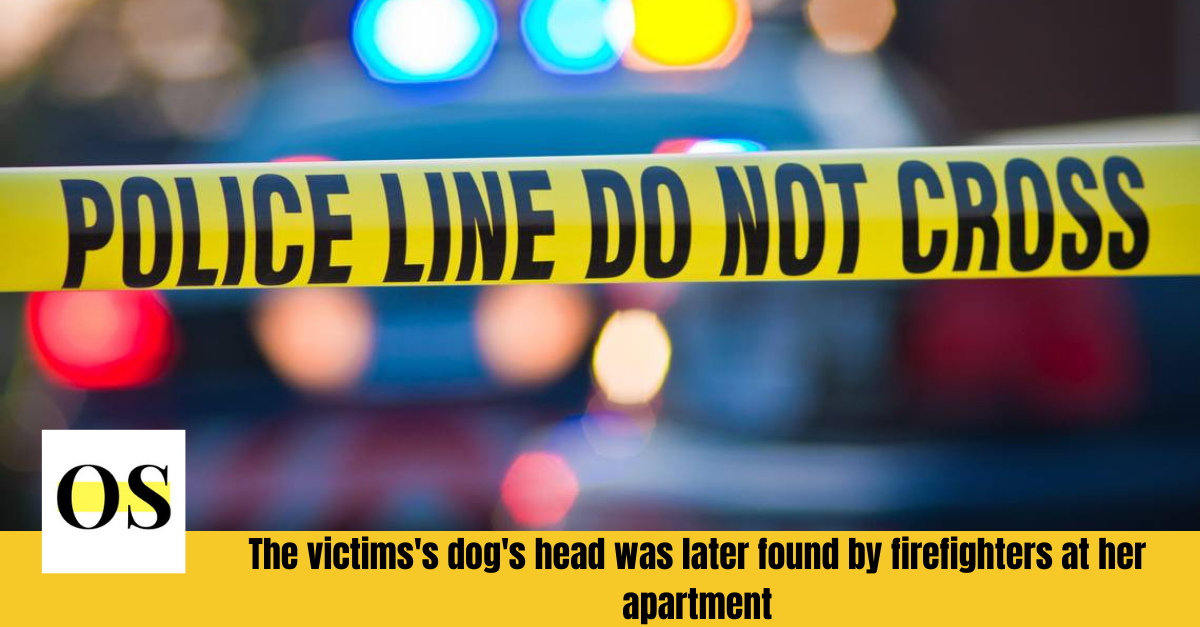 After a woman was seriously injured and her Winter Springs apartment was set on fire, a man was arrested early Thursday, just hours after being released from prison on hit-and-run and DUI charges.

According to Winter Springs police, Justin Lorrison was arrested in Oviedo in connection with the woman’s assault and the fire that killed a puppy.

Lorrison is in custody after his bail from previous charges was revoked by a judge on Thursday afternoon. According to police, he had just bonded out of prison on those charges about 10 p.m. Wednesday.

According to police, the woman called 911 at about 2:20 a.m., claiming she was bleeding profusely from the neck and that her Seville on the Green apartment was filled with smoke.

The woman said she was assaulted by a family member in a 911 call.

“He just took my van, and I’m bleeding profusely.” “Please assist me,” she said to the dispatchers. “I’m ablaze. I’m on fire. The victim said in the 911 call that there were flames everywhere and that her dog was still inside.

Due to the fire, officers evacuated 12 apartment units, displacing 15 people, and the woman was taken to a hospital in critical but stable condition, according to police.

Lorrison allegedly injured the woman with whom he has a domestic relationship and set fire to the apartments before fleeing in the woman’s van, according to authorities.

Seminole County Fire Department crews evacuated all apartments near the fire, according to the police report. The fire was so intense that it blocked a staircase, forcing several residents to leap from a balcony, where they were caught by firefighters below.

Lorrison was arrested by police and charged with attempted murder and arson. Oviedo police have also charged him with aggravated assault on a firefighter with a motor vehicle.

Read More: During a meetup in Orange County, a 16-year-old was shot.