CLEARWATER, Fla.: As per the reports, a man was found lying in the road with serious injuries in Clearwater. 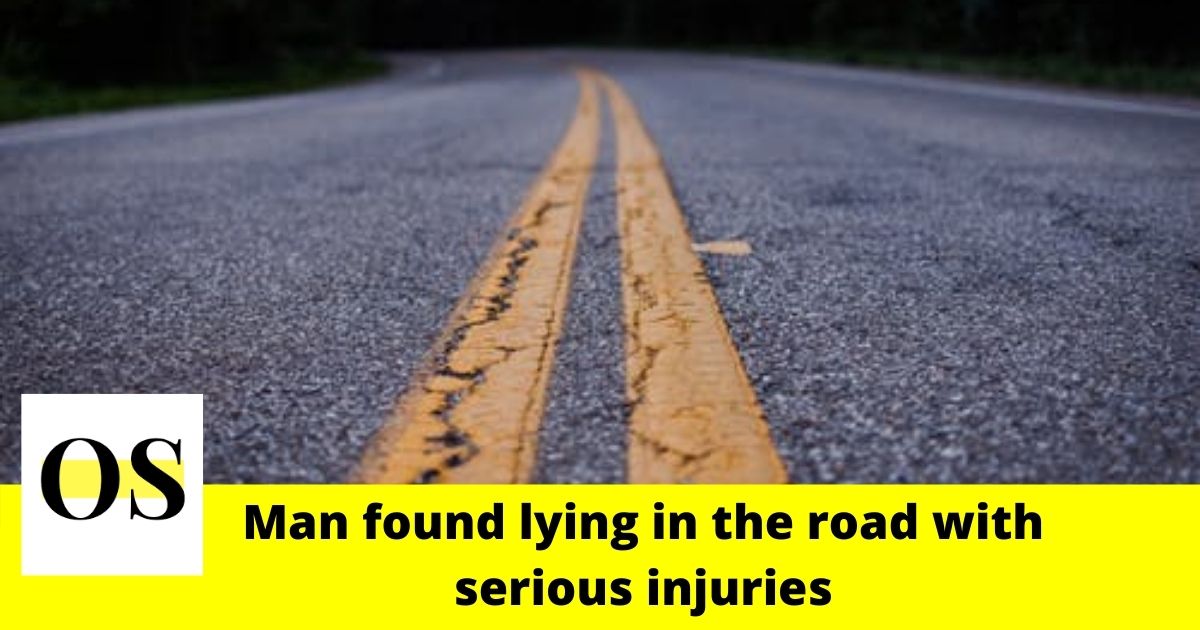 Reports say the man was found around 5: 30 a.m. Thursday near Gulf-to-Bay Boulevard and Old Coachman Road. The victim was rushed into Mease Countryside Hospital.

Authorities said for investigation all westbound lanes are shut down and only one eastbound lane is open at this time. No more information has been released.

“Expect delays at Gulf-to-Bay Boulevard and Old Coachman Road. We’re on scene of an incident where a man was found laying in the road with serious injuries. Only one eastbound lane and two westbound lanes are open at this time.”