Deputies said someone began shooting at a group gathered outside during a family gathering in Homestead Sunday night. The reports say it left three people injured. 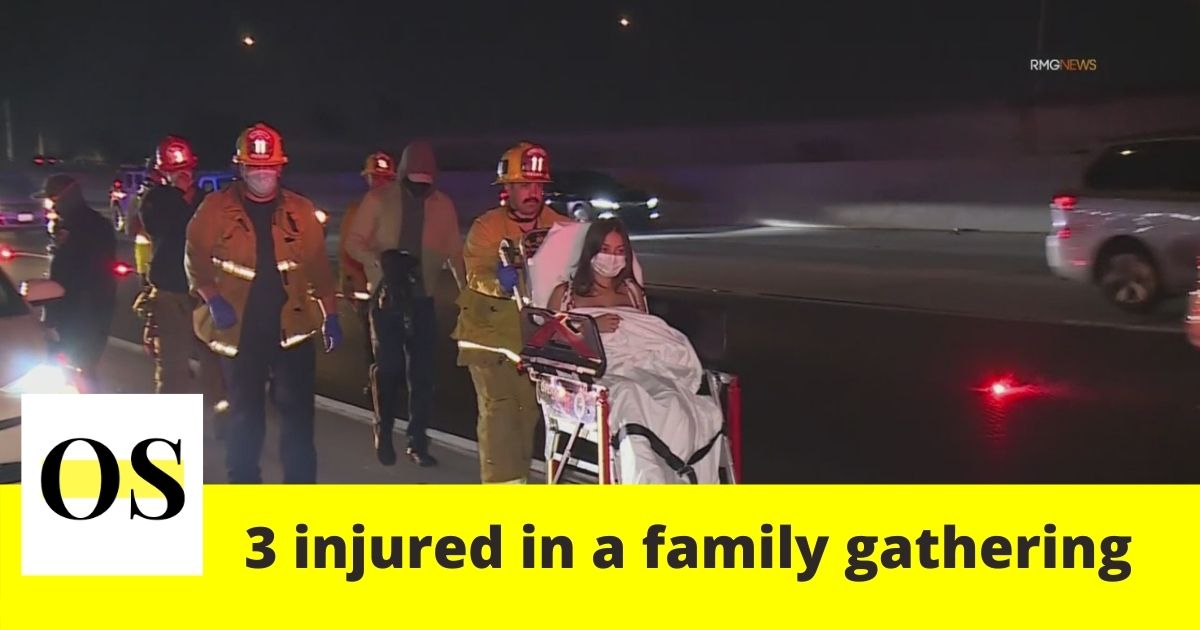 The incident happened around 9 p.m. Sunday.

Records show a police officer for the Miami-Dade County school system was attending the party. After the shooting started, the officer returned fire.

As per the reports, two victims were taken to Homestead Hospital. And one of the victims was airlifted to a trauma center.

Deputies are searching for the gunman. The investigation is ongoing. No more details have been released.