According to the Tallahassee Police Department, a man was shot early Saturday morning outside a west-side Circle K. 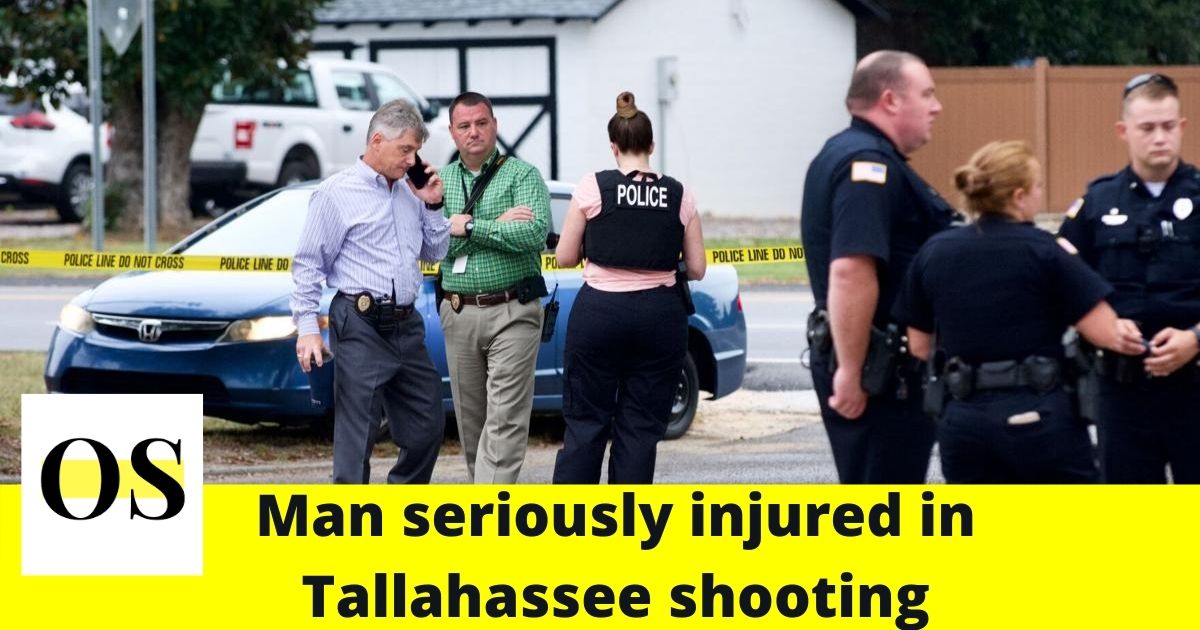 The reports say deputies heard gunshots just after midnight at the convenience store, located near West Pensacola and Ocala streets. The officials were investigating another incident nearby when this incident happened.

“When officers arrived, they discovered dozens of people and vehicles leaving the scene, and an adult male was found in the parking lot suffering from a gunshot wound,” said Alicia Turner, the Tallahassee Police Department spokeswoman.

Records show the victim suffered from serious injuries. Deputies said it was the second shooting incident in less than 24 hours at a Circle K in Tallahassee.

“The investigation is still ongoing,” Turner said. No details about the victim have been released.