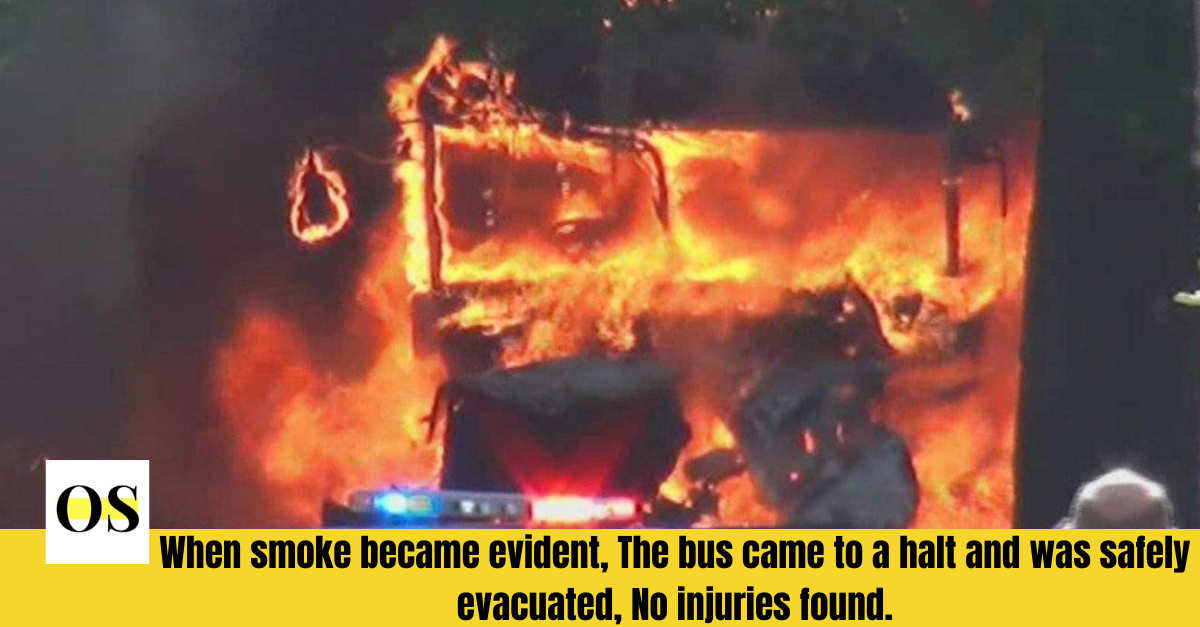 SEMINOLE COUNTY, Fla. – According to district officials, no students were injured when the school bus they were riding caught fire Tuesday afternoon.

Read more: A Florida woman was shot dead by a neighbor’s gun.

According to a Seminole County Public Schools spokesperson, three Endeavour School students and two others were on board at the time of the crash.

When smoke became evident, the bus came to a halt and was safely evacuated. There were no injuries.

Two of the students were picked up from the scene by their parents, while the other was transported by SCPS’s backup transportation.

The cause of the fire is still unknown.