According to the Florida Highway Patrol, a deadly crash happened on Saturday in Marion County. The report says a man is dead after the crash involving a motorcycle. 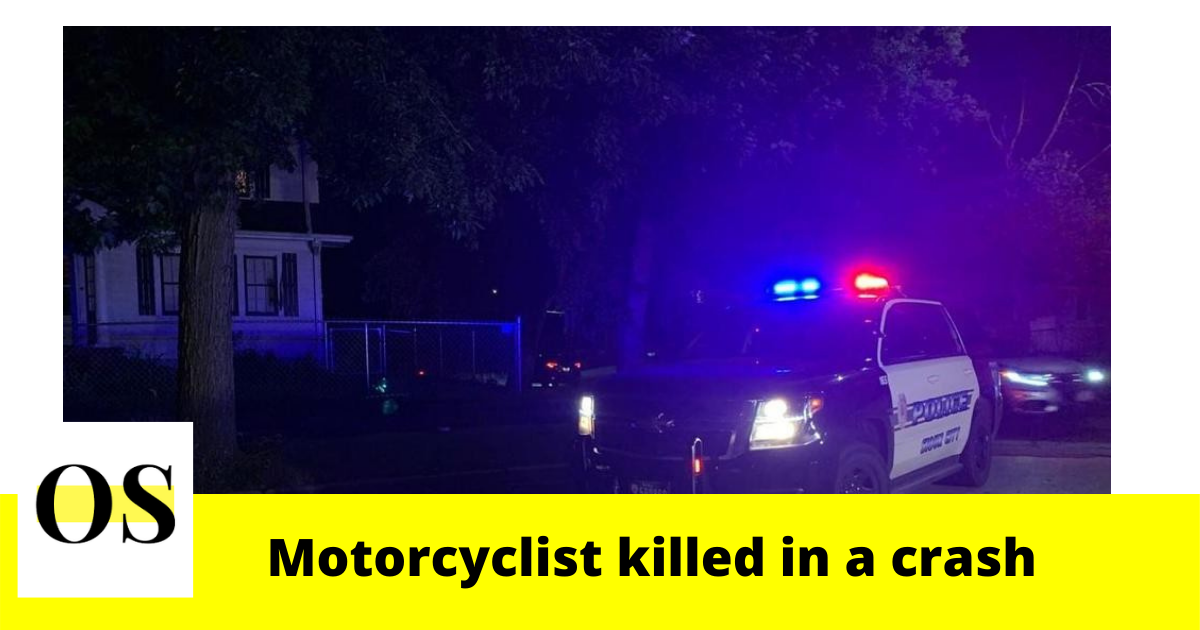 The motorcyclist was pronounced dead at the scene. However, the people in the SUV suffered minor injuries.

The Florida Highway Patrol is doing further investigation on this crash. Stay updated!