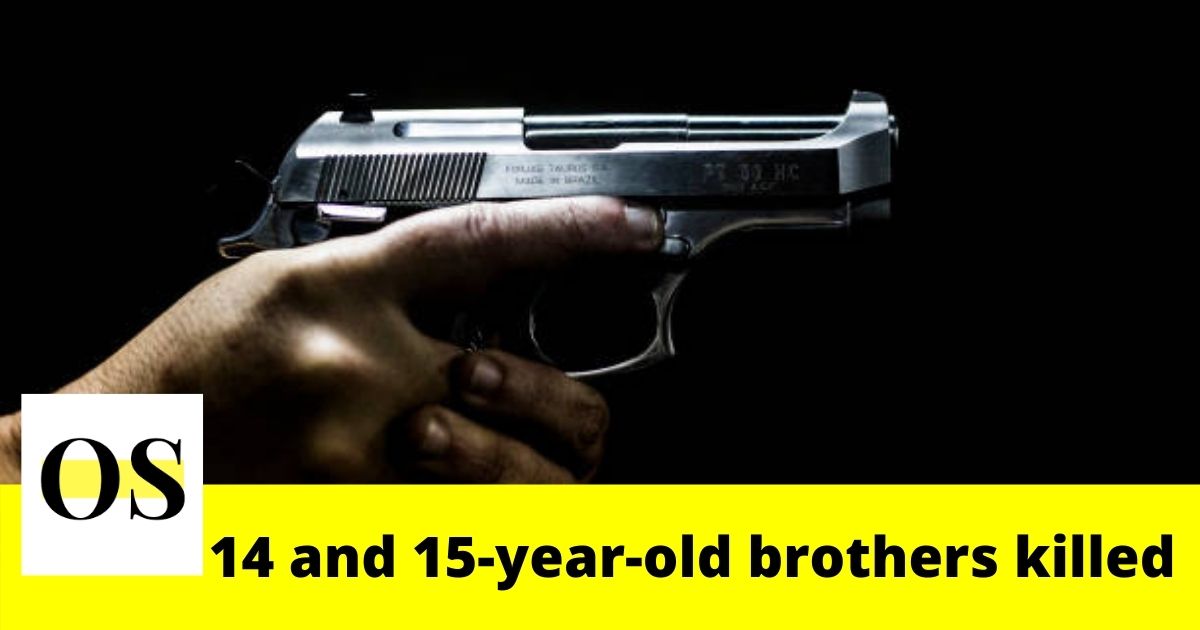 HAWTHORNE, FLORIDA: As per law enforcement, a shooting in Alachua County on Monday left two teenage brothers dead and their mother injured.

The Alachua County Sheriff’s Office said the deadly incident was reported in Hawthorne.

The reports say the 45-year-old mother was rushed to the hospital. Officials said the mother suffered life-threatening injures.  Investigators believe the incident is a murder-suicide.

Officials are investigating the motive behind the shooting.

A Sheriff’s Office spokesman said, “We are working out the details as to what transpired but at this time we are not looking for any suspects outside the three people we have identified”.

The investigation was just begun so deputies did not release detailed information.