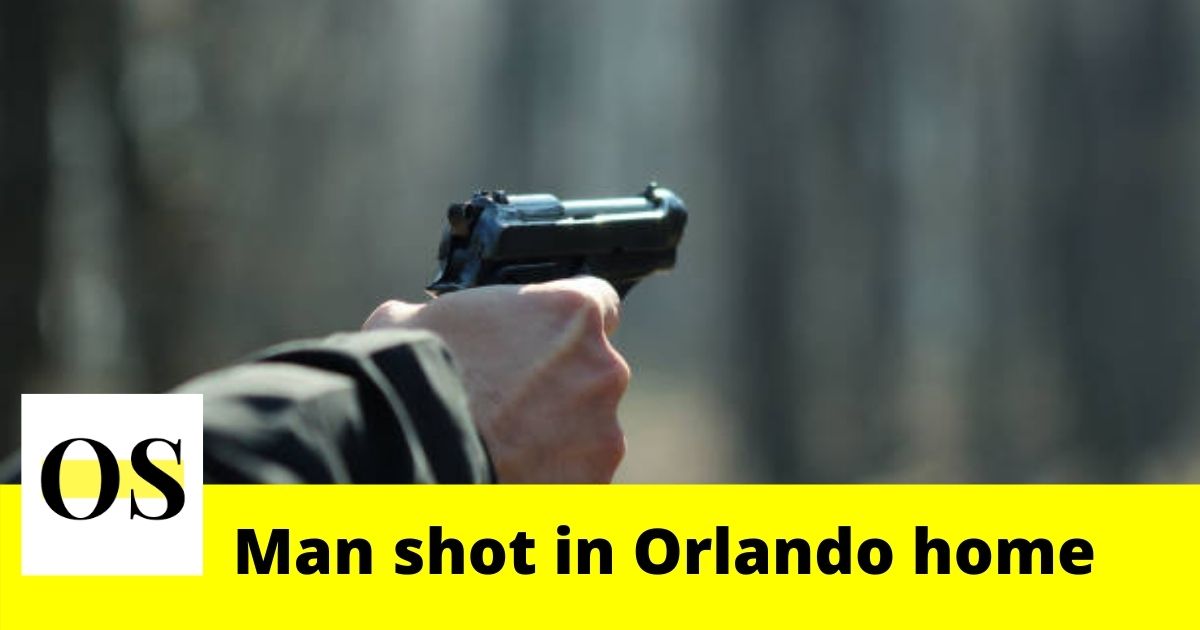 ORLANDO, FLORIDA: As per the reports, a man was shot early Wednesday in his Orlando home.

Records show the shooting happened in the 4900 block of Lescot Lane in the Carver Shores neighborhood.

The reports say the victim heard gunshots on the scene. Later he realized a bullet was stuck in his arm.

According to the Orlando Police Department’s Lt. Matthew Ring, the investigation is going on to find out the motive behind the shooting.

Officials have not mentioned whether the shooting was targeted or not.

The victim’s identity has not been released.