As per the Jacksonville Sheriff’s Office, a man was killed Saturday afternoon in an apparent drive-by shooting on Dunn Avenue. 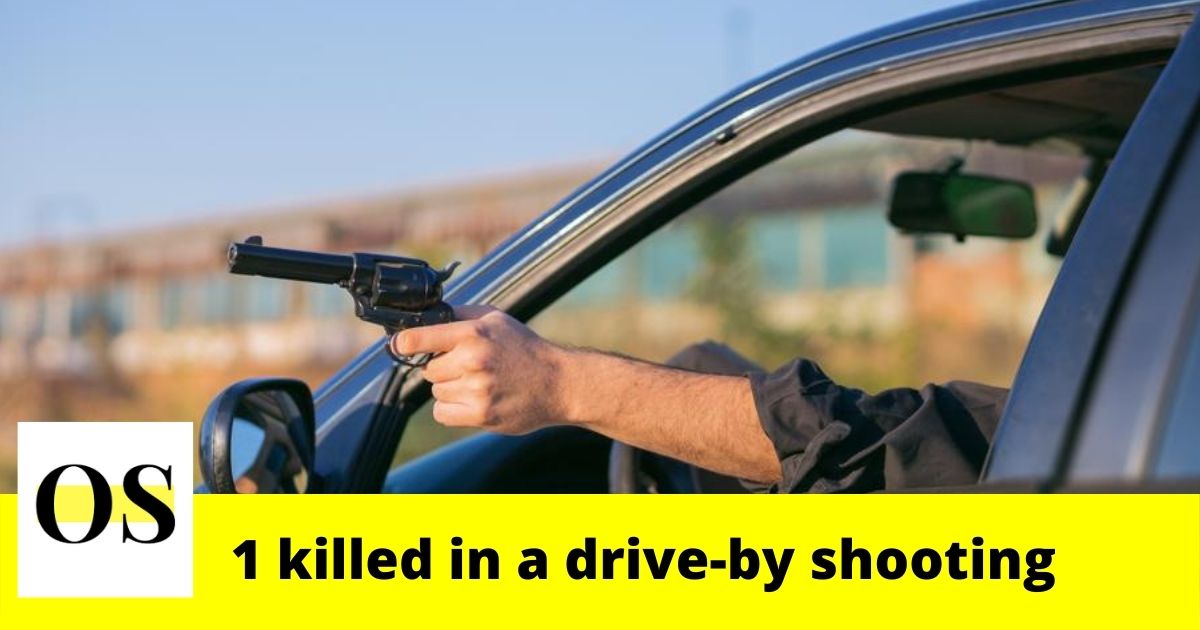 Records say the victim was driving west in the 6000 block of Dunn Avenue in North Jacksonville. Someone drove up next to him and shot into the car several times. Deputies responded at the scene at about 2:30 p.m. Saturday.

The reports say the victim was pronounced dead at the scene. Deputies said there were no witnesses. Deputies said it appears the bullets were all from the same gun.

The Jacksonville Sheriff’s Office is doing the investigation. No more details have been released. Stay Updated!