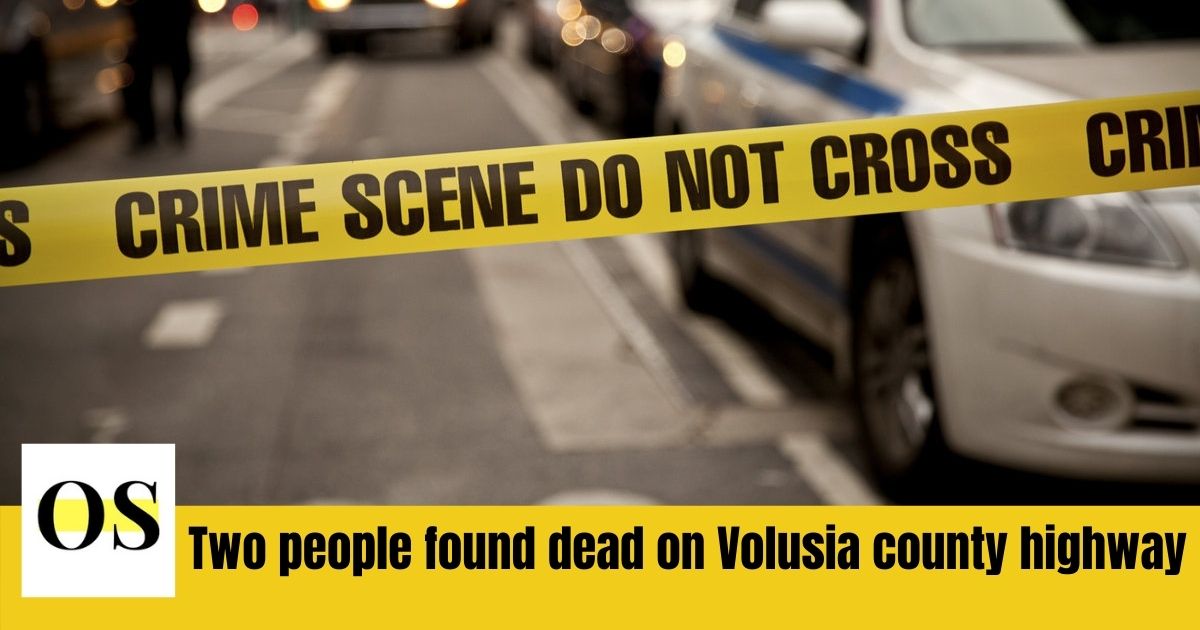 According to the Florida Highway Patrol, a 44-year-old man and a 13-year-old girl died early Friday in a two-vehicle incident on a Volusia County highway.

He collided with the Toyota’s rear end for an unclear reason. The Toyota driver, a 39-year-old Casselberry woman, was thrown off the road and crashed as a result.

The truck veered off the road, collided with a tree, and caught fire, completely engulfing it. The truck driver and a 13-year-old girl passenger in the Toyota were both pronounced dead at the site. She didn’t have her seatbelt on.

The Toyota driver and three other victims were only slightly injured.