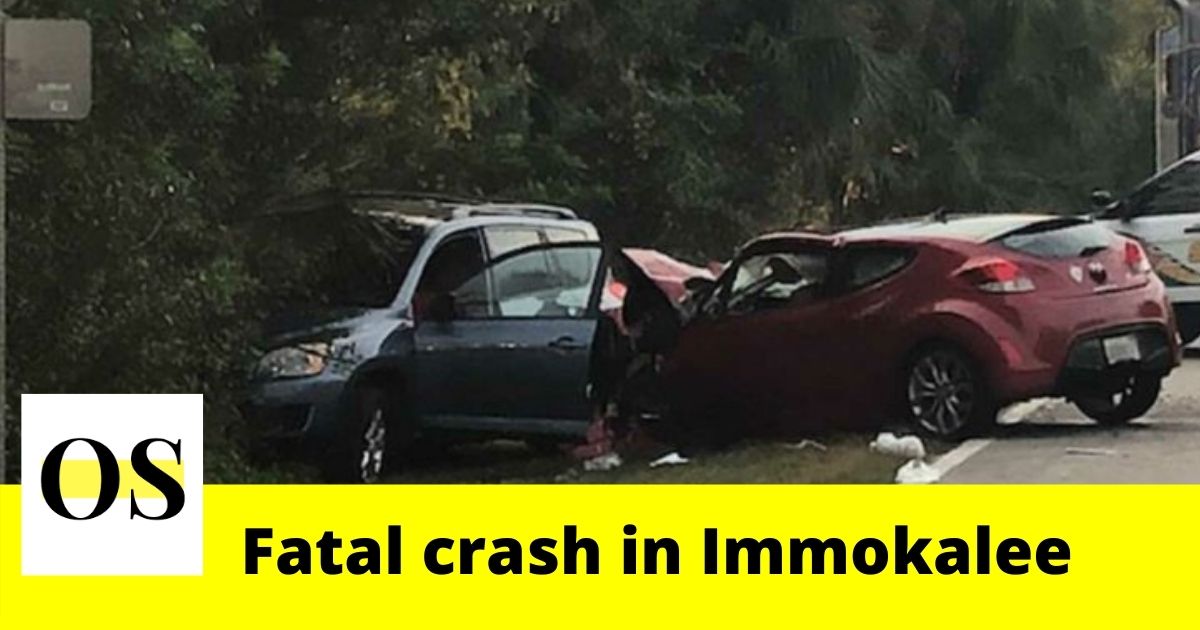 IMMOKALEE, FLORIDA: As per the reports, a three-car crash in Immokalee Thursday left two injured.

According to the Florida Highway Patrol, the incident happened on Corkscrew Road near Wildcat Drive. The crash reports say three vehicles collided near the intersection.

The Collier County Sheriff’s Office was investigating the scene, so Corkscrew road was shutdown.

Investigators are investigating the reason that led to the crash.

The crash is under investigation. Stay updated for detailed news.