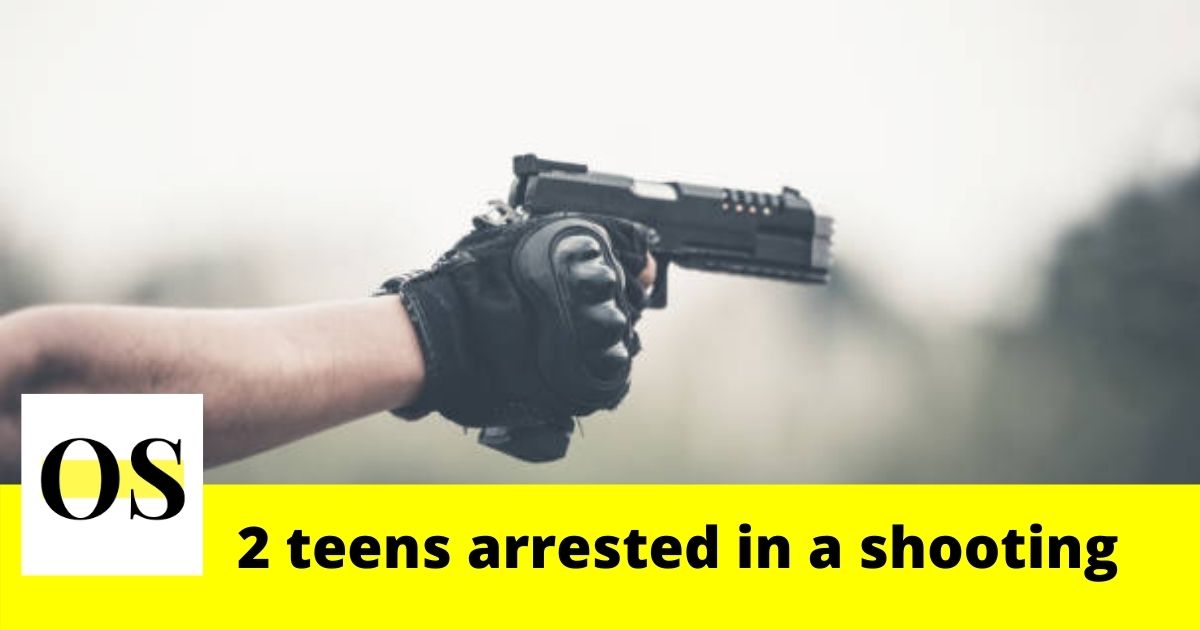 ORLANDO, FLORIDA: According to the Orlando Police Department, two teens were arrested in the shooting of a woman in west Orlando.

Records show the shooting happened around 5:54 p.m. on Tuesday. on Edgemoor Street and Silverton Street.

An 18-year-old woman was found with a gunshot injury. The victim was rushed into the hospital. The victim is expected to recover soon.

Isaiah Mccree, one of the suspects was arrested on Thursday. Mccree confessed to the shooting.

The court records say Mccree is charged with attempted homicide.

Police arrested the second suspect on Friday in Seminole County. The suspect’s identity has not been released.

No more details regarding the motive behind the shooting have been released.