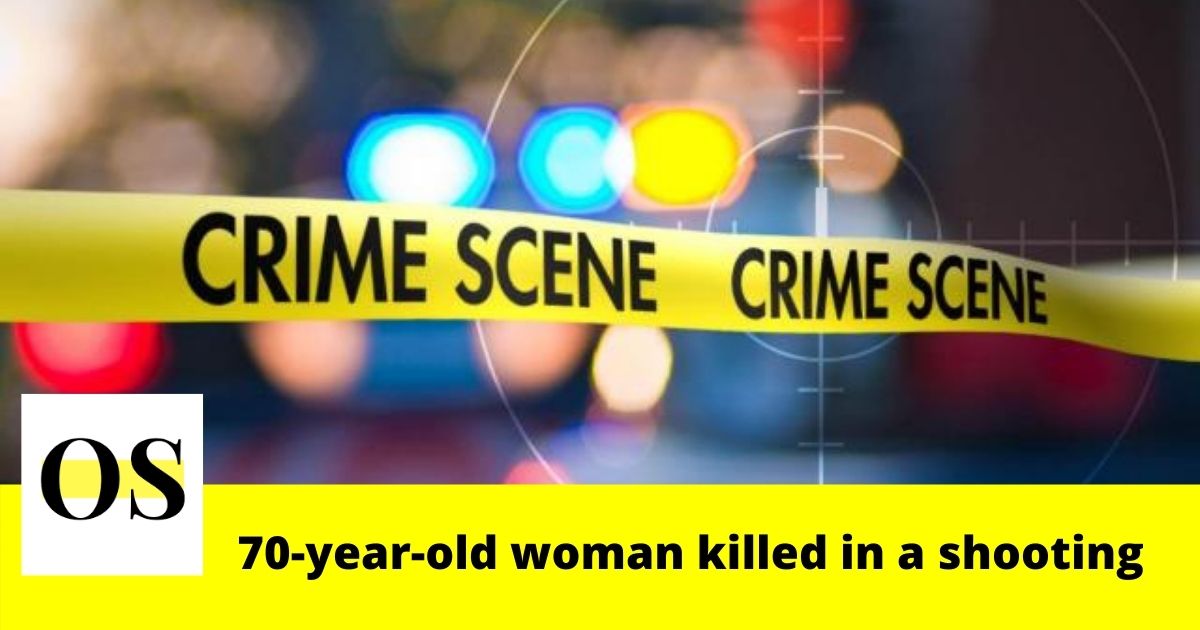 LAKELAND, FLORIDA: As per the Lakeland Police Department, one of the victims of the shooting in Lakeland on Thursday night has died. The deadly shooting happened in the 1500 block of Amos Avenue near Whitehurst Street.

According to the officials, a 19-year-old male arrived at the hospital with a gunshot wound. The other victims are expected to recover.

Reports show a 15-year-old male was involved in an argument that was carried over to the home on Amos Avenue. The people who were involved in that argument arrived at the house and shot fire along with a resident of the home.

Police are investigating the shooting. No more information has been released.