As per the recently released report, a shooting in Green Cove Springs left a person dead and two other men hospitalized Tuesday night. 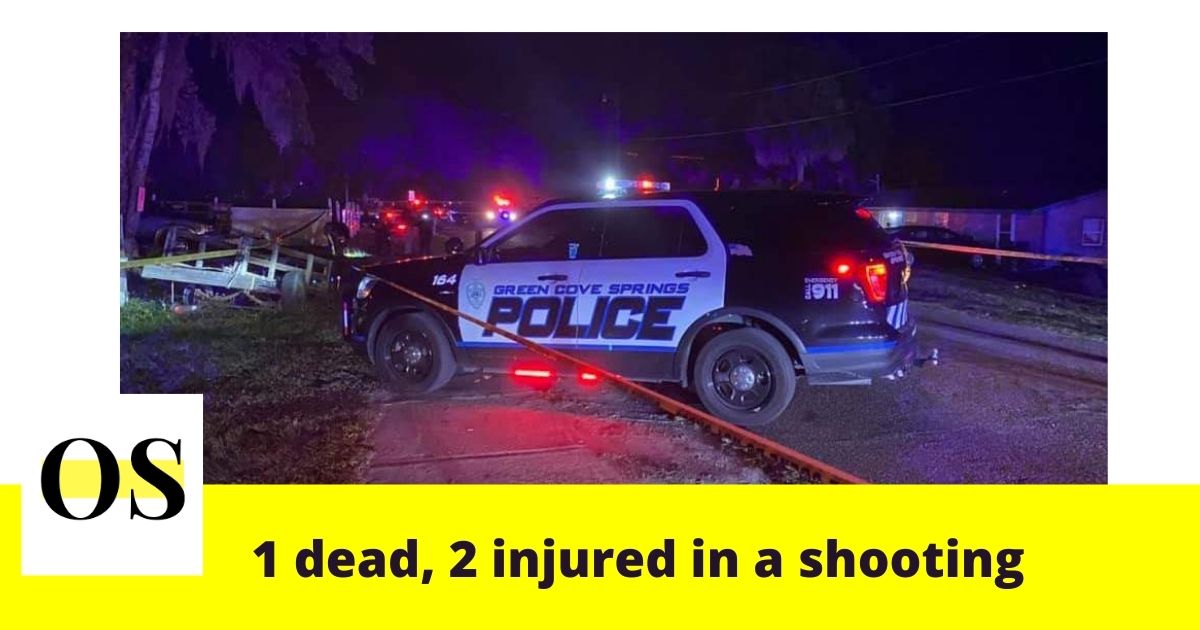 When deputies responded to the scene they found two people with gunshot injuries. Both of them were taken to hospital where deputies said “possibly a juvenile,” died from his injuries.

The reports say a third man arrived at the hospital suffering from a gunshot wound. He did not have life-threatening injuries. According to the police, the third man was involved in the same shooting.

Deputies are doing investigating the shooting. The identity of the victims is not known. Stay Updated!