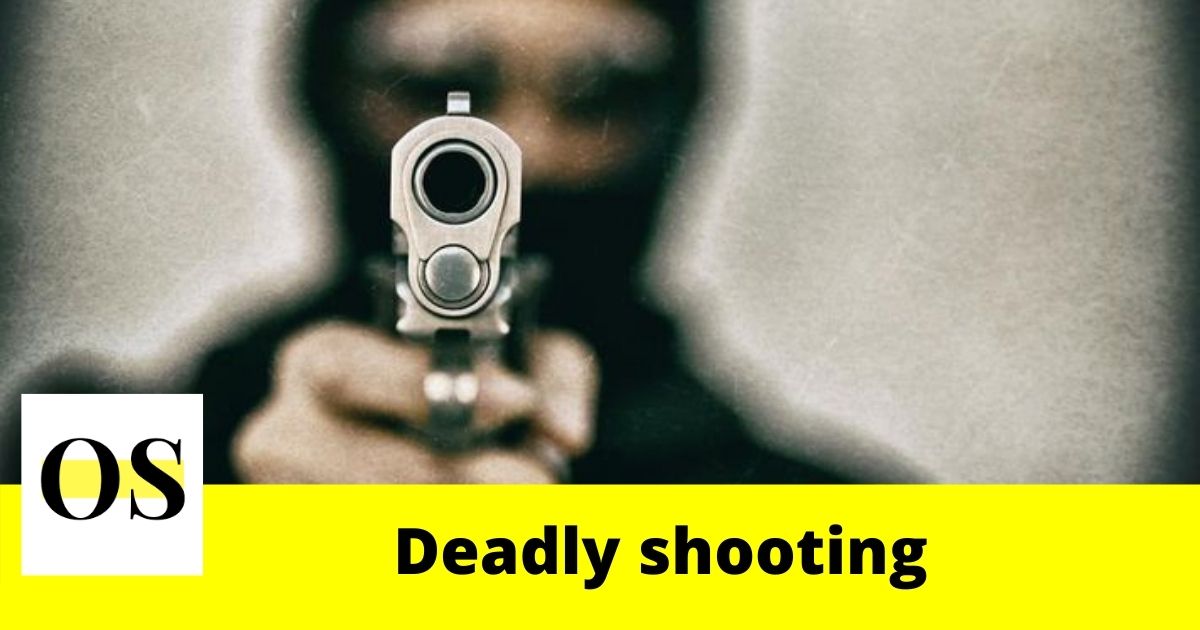 POMPANO BEACH, FLORIDA: According to the reports, a shooting that happened late Saturday evening in a neighborhood in Pompano Beach left one dead.

The Broward Sheriff’s Office was investigating at the scene and collecting the evidence.

Records show the shooting happened in the 2200 block of Northwest 4th Street. After the shooting, the officers received a 911 call at around 11:43 p.m.

While responding to the scene, they found two people injured with gunshot wounds.

The victims were immediately taken to the hospital. They suffered life-threatening injures.

Unfortunately, one of the victims died. Officials said the other victim is under treatment and is expected to recover soon.

Information regarding suspect or suspects has not been released.

The Broward Sheriff’s Office is investigating the shooting.

For detailed news, stay updated with us.