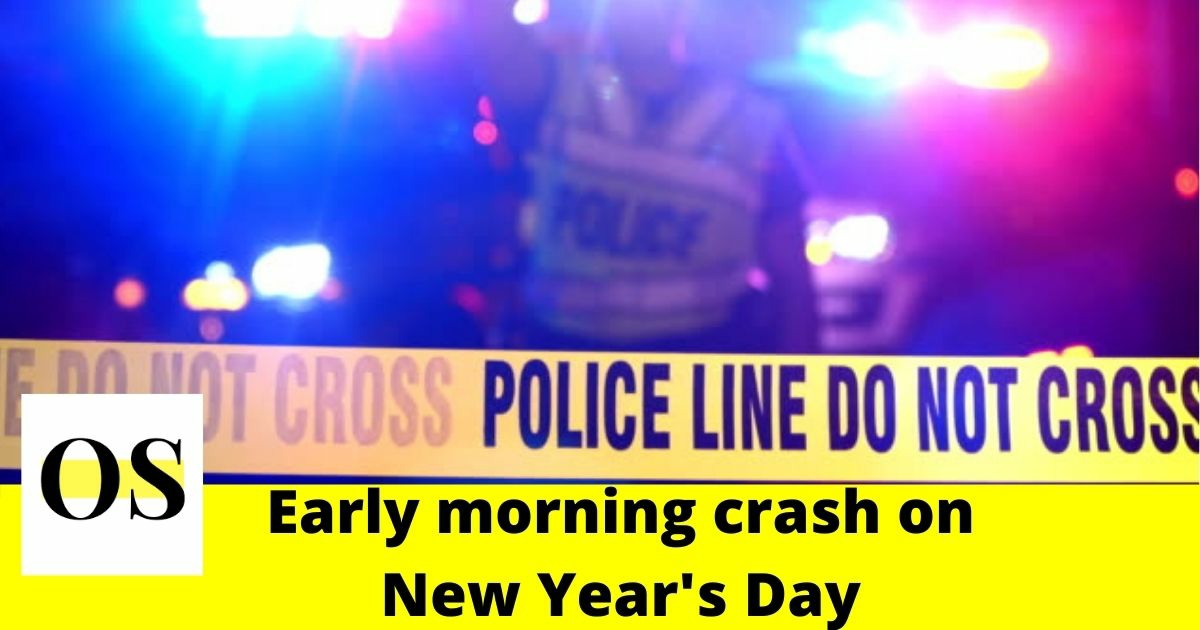 LAKE MARY, FLORIDA: The Seminole Fire Rescue said a crash that happened in the early morning on Friday on Interstate 4 left 3 injured.

Records show the crash took place around 4 a.m. It was a two-vehicle crash. Authorities said one of the people was possibly ejected.

One of the victims suffered less serious injuries. The reports say the third victim allegedly denied to take medical help in spite of the advice of rescue workers.

Officials were collecting evidence at the scene, so the two right lanes of I-4 were blocked.

The identity of the victims has not been released. No more information is available at the moment.