JACKSONVILLE, Fla.: According to the Jacksonville Sheriff’s Office, a crash on Merrill Road near Hartsfield Road left a man dead. 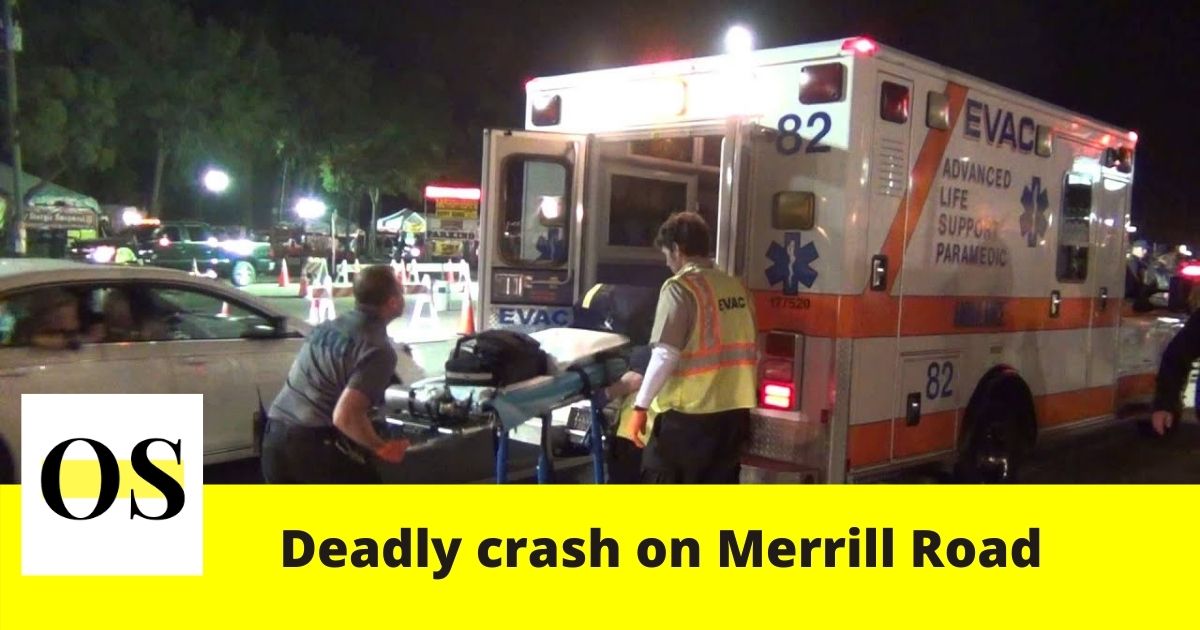 The reports say the man who was in a Nissan headed west on Merrill when the Nissan “made an abrupt left turn” in front of a Jeep that was headed east on Merrill.

As per the reports, the driver of Nissan got minor injuries. However, the man who was on the passenger side of the Nissan was rushed into the hospital with life-threatening injuries. Unfortunately, he died later.

Officers said the driver of the Jeep got minor injuries. The crash is under investigation.