According to the Florida Highway Patrol, a two-vehicle crash in southeast Orange County left one dead. 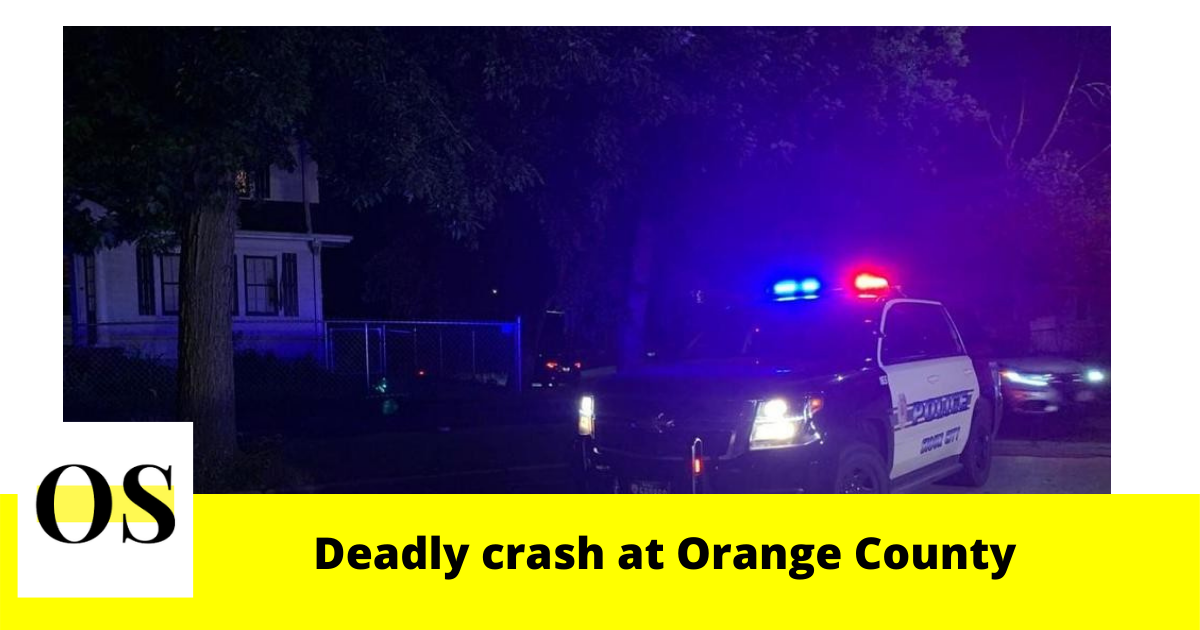 The reports say the incident happened on Hoffner Avenue just east of Conway Road around 5:50 p.m. on Friday. The identity of the victim is not known. Also, the cause of the crash has not been released at this time.

The Florida Highway Patrol is doing the investigation. No more details have been released. Stay Updated!