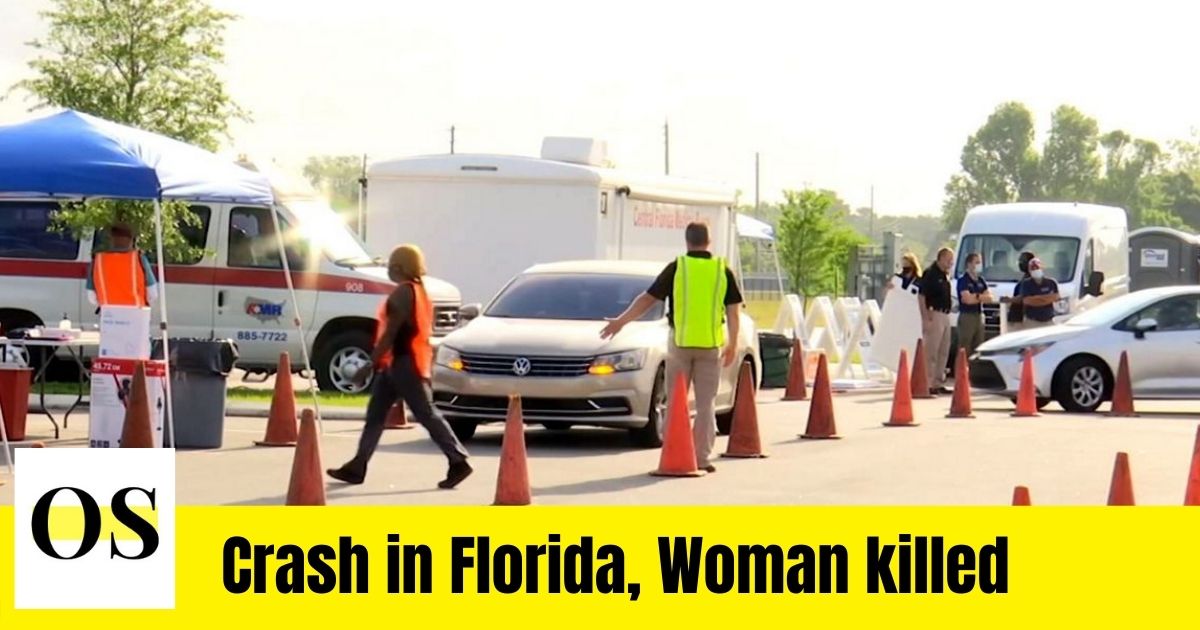 MARION COUNTY, Fla. – In a two-vehicle incident in Marion County at noon on Friday, a 71-year-old Ocala lady was killed and a 71-year-old male was critically injured.

On SE 36th Avenue in the left lane, a 47-year-old Summerfield male was driving an SUV.

The Summerfield man was nearing the SE 31st Street junction.

The Ocala guy was driving a sedan westbound in the left lane on SE 31st Street, approaching the junction with SE 36th Avenue.

The two men from Ocala and Summerfield arrived at the same moment at the crossroads.

The SUV’s front end collided with the sedan’s right side.

The Summerfield guy sustained minor injuries, the Ocala man sustained critical injuries, and a 71-year-old woman passenger in the car was killed in the collision.

The accident is being investigated.