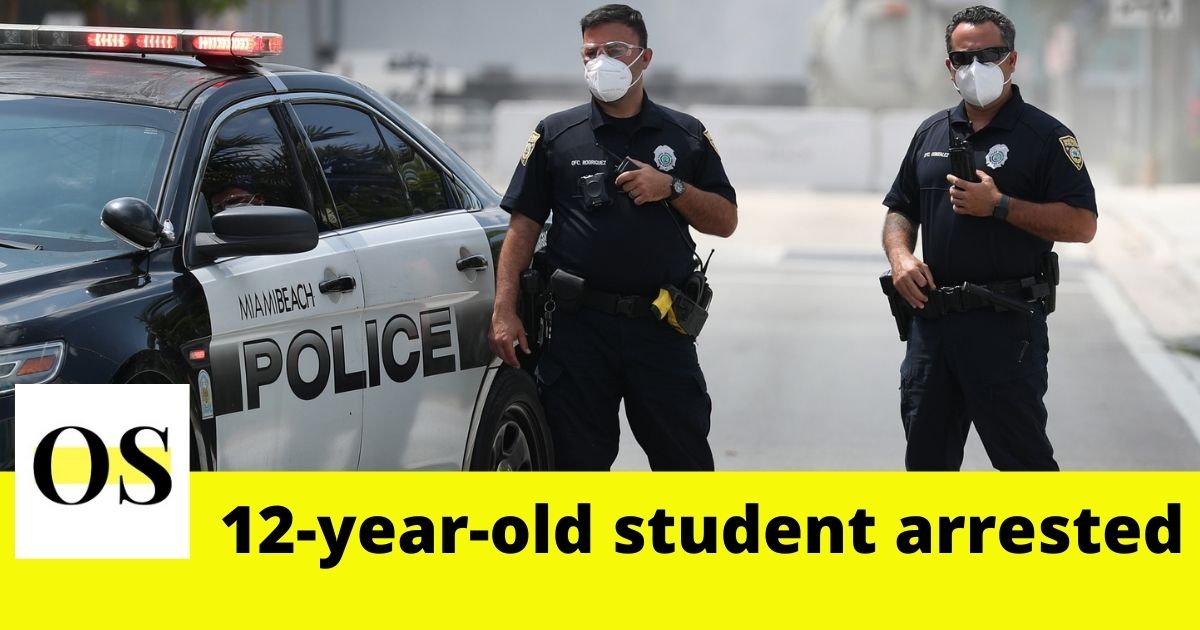 FLAGLER COUNTY, FLORIDA-On Wednesday, 12 years old elementary school student arrested. Eyewitnesses told the police that the child frightened the students that he will shoot up the school.

During investigations, deputies were told that the child spoke to multiple school students that don’t come to attend the school tomorrow because ‘’ I’m shooting up the school.’’

When investigators asked the student and his parents, he admitted that it was only a joke, feeling ashamed and embarrassed.

Sheriff’s office officials arrested him for falsely threatening the students.

Sheriff Rich Staly requested all parents and said to them; it is your responsibility to keep an eye on your children. Talk to them and advise them that their words matter a lot. Parents need to be the sheriff of their home if it’s not too much trouble. Staly told that it’s the third case in the numerous week. We don’t tolerate the threats, especially when it’s related to our school. He also thanked that student who informs them about these false threats.

Remember ‘’ if you see something do something.’’