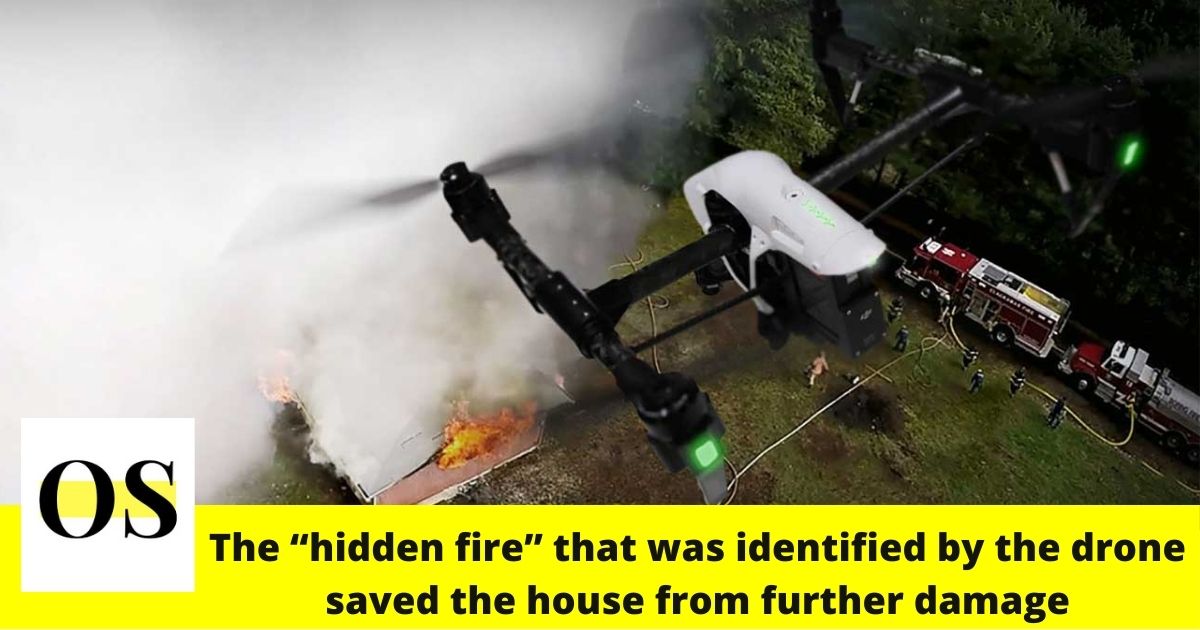 LAUDERHILL, FLORIDA- According to reports, a house in Lauderhill caught fire, and a fire rescue crew managed the fire situation with the use of a drone with infrared technology on Wednesday afternoon.

Captain Jerry Gonzalez says that they were able to locate the attic which was on fire with the use of the drone.  With quick identification of the location, the fire didn’t penetrate to other parts like the roof.

According to the Captain, it was the first-ever time the Department used this technology in locating what is called a “hidden fire” and it was a major success.

According to the reports, the blaze broke out on Wednesday around 5 p.m. at 7300 Northwest 44th Court.

Gonzalez also said that everyone managed to get out safely and no one was injured during the fire. The house which is currently uninhabitable is under investigation to look for the cause that led to a fire.

The Department pointed that it was the drone technology that might have prevented further damaging of the structure of the house.

Gonzalez also expressed that the Department feels amazed having adapted to technological advancement that supports public benefit. He said, “This is amazing right now. Just a few years ago it wouldn’t have existed, and who knows what other types of damage would have been done to the house just trying to find the source of this fire.”