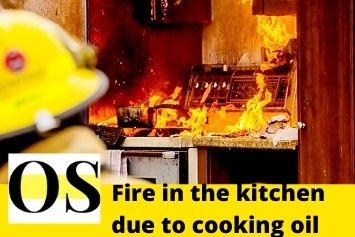 PALM CITY, FLORIDA-Joe Kovaleski, said that two persons were displaced when the fire started in the kitchen at their house, on SW Ranchwood Street.

Kovaleski stated that this incident happened on Tuesday around 2:00 pm in Vero Beach, and red crossed was being called to protect the couple.

The reason behind the fire was the cooking oil that was used in the kitchen. Due to the fire, the house started to fill with smoke, according to Kovaleski.

When the fire-fighters arrived, they turned off the electricity of home and provided aid to help the couple.