The Daytona Beach Fire Department said a large fire was reported at a Daytona Beach shopping center in the early hours of Thanksgiving Day. 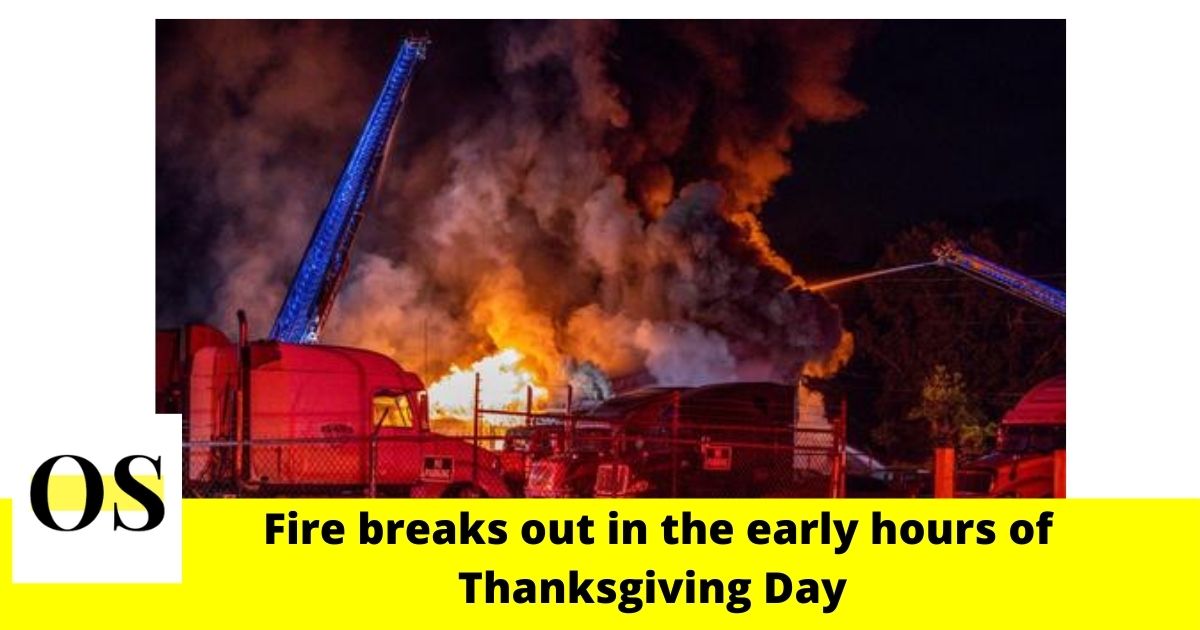 Records show the flames broke out around 4 a.m. Thursday at the Village Plaza shopping center at 1104 Beville Road, next to the Aldi grocery store. The reports say the flame affected several units in the plaza.

“Firefighters were faced with this extremely large and difficult fire that was spreading to adjacent units as this particular strip did not have a sprinkler suppression system installed,” Daytona Beach fire officials said.

Daytona Beach fire officials are calling the fire suspicious. However, the investigation is ongoing. No more details have been released.