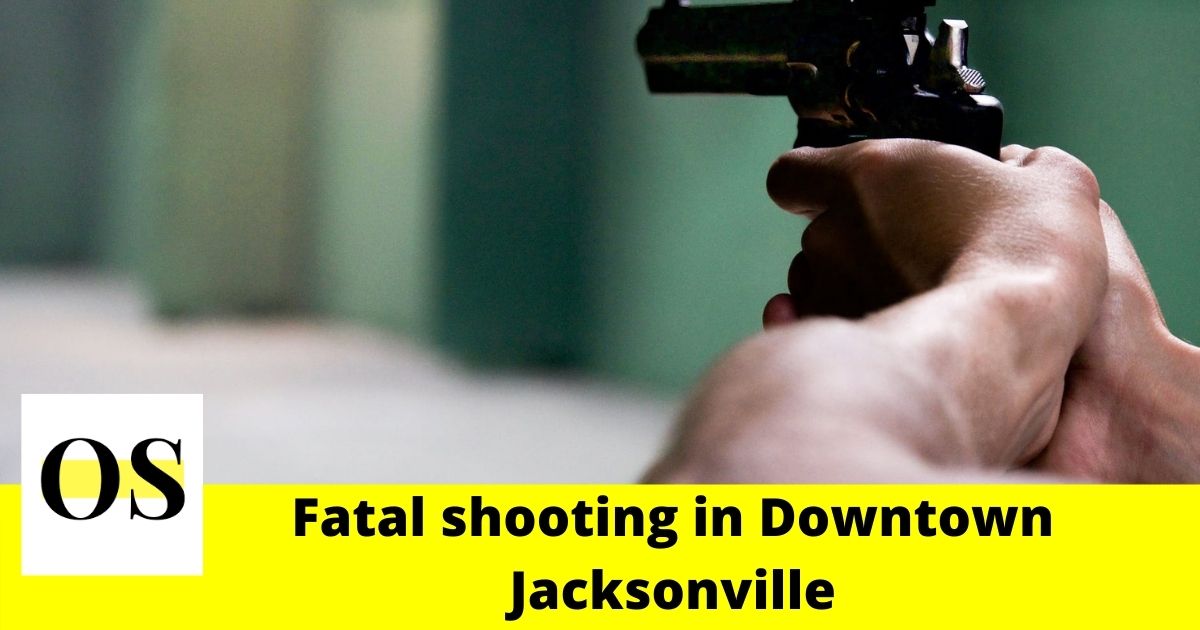 According to the Jacksonville Sheriff’s Office, the incident happened at 4:15 in the morning. Officials found a man with multiple gunshot injuries. The victim was immediately taken to the hospital.

Records say the victim suffered life-threatening injuries. As per the Jacksonville Sheriff’s Office, they have a male suspect in custody.

The investigation is being handled by the Detectives from the Violent Crimes Task Force and Crime Scene Unit. Anyone with information about this incident is requested to contact the Jacksonville Sheriff’s Office at 904-630-0500.