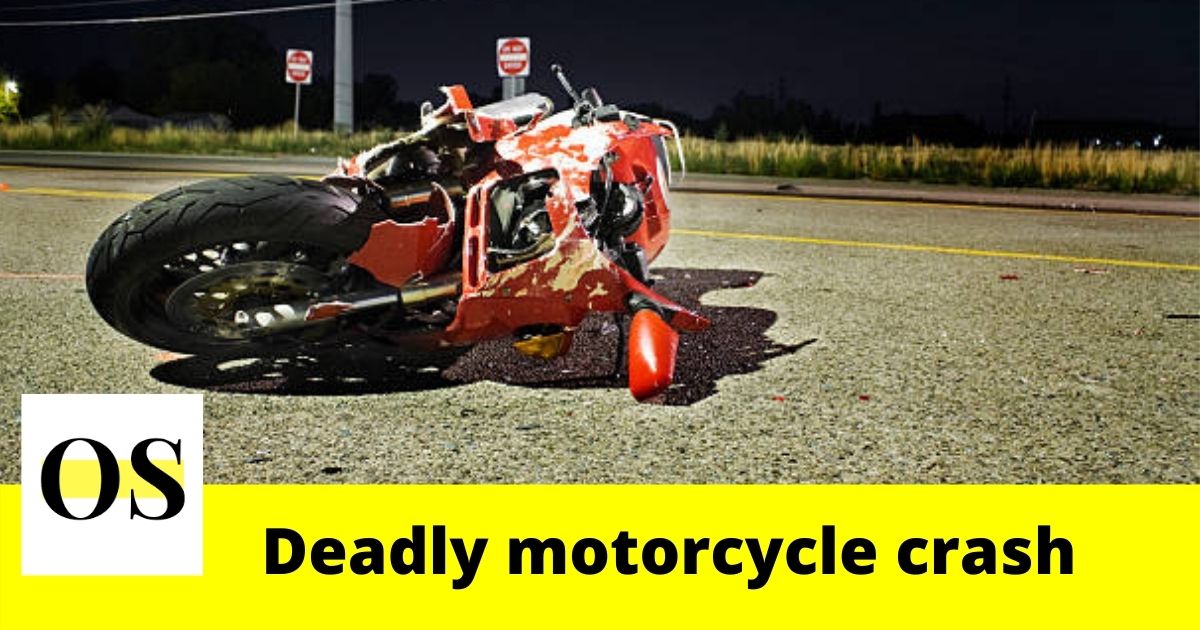 JACKSONVILLE, FLORIDA: As per the reports, a crash that happened on Main and Union streets in downtown Jacksonville left one dead and two hospitalized.

The Jacksonville Sheriff’s Office said a woman who was in the passenger seat of the car died at the scene. The driver of the car, a man, suffered minor injuries.

Troopers said the man is expected to recover soon.

Officials were investigating the scene. The Union Street between North Laura Street and Ocean Street was closed for some hours.